Rabat - The National Office for the Sanitary Security of Food Products (ONSSA) has said it is setting up strict measures to ascertain the health statuses of cattle before they are slaughtered. 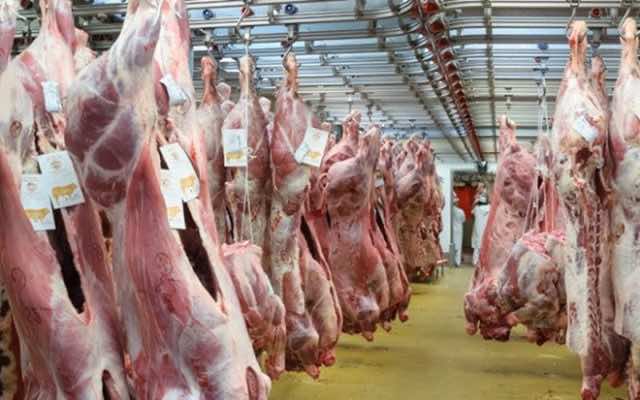 Rabat – The National Office for the Sanitary Security of Food Products (ONSSA) has said it is setting up strict measures to ascertain the health statuses of cattle before they are slaughtered.

The ONSSA affirmed that a set of mandatory actions were undertaken earlier this week in order to prevent meat distributors and slaughterhouses from receiving cows and calves that do not have ear tags showing their health statuses, reports Moroccan daily newspaper, Assabah.

The ear tags are designed to make farmers, slaughter houses, and authorities able to track animals’ health histories and statuses. They can be read by scanning the tag with an electronic ID reader.

The electronic numbering system for animal identification was launched in February 2015 by the Ministry of Agriculture.

The national food security authority also noted that strict penalties will be imposed on people who refuse to comply with the given instructions, which form part of the implemented initiatives to fight crimes against the safety of public health across the kingdom.

In July, the ONSSA launched a generalized cattle vaccination campaign in order to protect the kingdom’s cattle from all sorts of viruses and diseases.

The national security mobilized 700 health veterinarians for this action.

The implementation of this campaign, which is part of the ONSSA’s program for the protection and control of contagious animal diseases, will involve livestock keepers, professional organizations, chambers of agriculture, private veterinarians, local authorities, and regional agricultural offices.