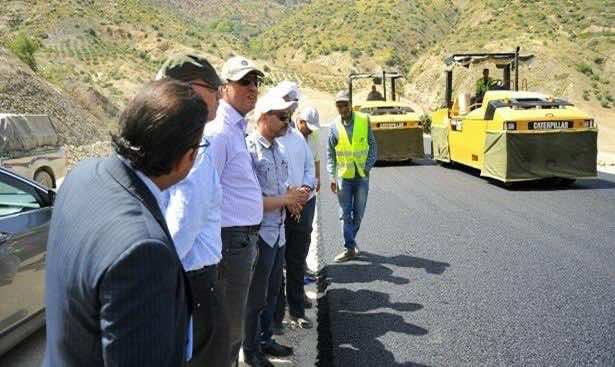 These projects are expected to be finished by the end of 2019, according to the director.

The ministry of transport  is providing MAD 464 million in funding for the project, while the Tangier-Tetouan-Al Hoceima region is giving MAD 250 million.

Contracts have been signed for the construction of five other road projects, said Mziguel, adding that their construction works will begin next September.

The program also includes the construction of seven roads between Targuiste and Cala Iris, and five others between Issaguen and Khlalfa.

The minister also said that the ministry is constructing two other roads for the ‘Manarat Al Moutawasssit’ project: one linking Bni Abdellah and Bni Hdifa and another linking Isaguen and Chaouen.

For the 148-kilometer Taza-Al Hoceima Expressway, which consists of three tranches, Mziguel said that construction work is scheduled to be completed in January 2019.

The three tranches are spread over Ajdir-Bni Bouayach, which was finalized in 2013 at a budget of MAD135 million, Bni-Bouayach-Oued Nkour, whose progress is 81 percent and requires a budget of MAD 212 million and Oued Nkour-Kassita, whose work began last June and has achieved a 5 percent rate of advancement, requiring a budget of MAD 358 million, said Mziguel. 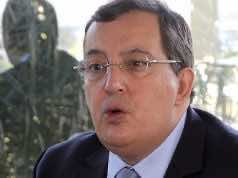