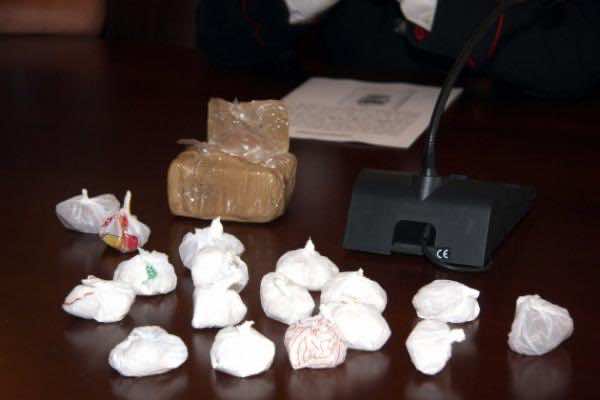 The flier arrived on a flight from Sao Paulo and was in transit to Guinea’s capital, Conakry.

The agency added that the drugs were found in his luggage during a routine search. The defendant was put in custody while an investigation is carried out.

The operation forms part of the efforts made by Moroccan security services to fight against cross-border crimes, particularly international drug trafficking.