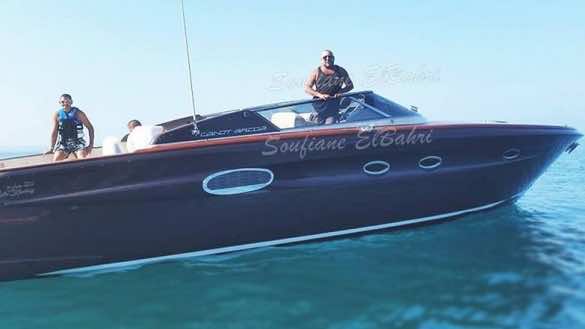 The coastal city, which shares borders with Algeria, is one of Morocco’s favorite beach destinations.

According to media reports, the King came to Saidia from Medieq onboard his personal yacht.

The monarch is set to spend three days in the border and then head back to the northern city of Tetouan.

The King is an habitué of northern Morocco, where he spends summer holidays traveling between the beautiful beaches of the region.

Earlier reports said the King had planned to spend time in Al Hoceima, the epicenter of Rif protests since October 2016, where he used to come regularly.

Later on, media reported that his visit had been postponed.