Rabat - The Polisario Front welcomed on Thursday the designation of Horst Köhler as the new United Nations Envoy to Western Sahara. 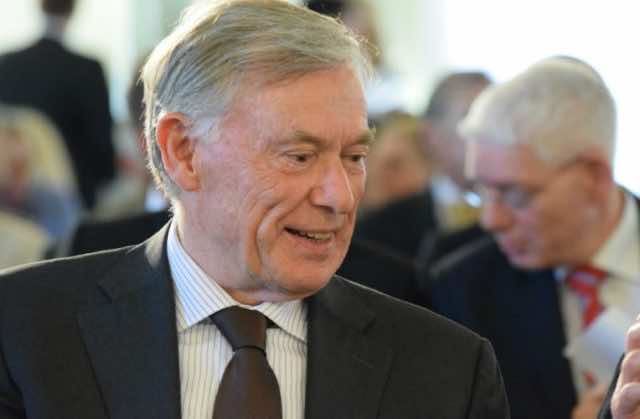 Rabat – The Polisario Front welcomed on Thursday the designation of Horst Köhler as the new United Nations Envoy to Western Sahara.

The former German president will succeed the American diplomat Christopher Ross as the Personal Envoy of the UN Secretary General.

The separatist group said in a statement that “it is ready to work with the new personal Envoy” and help him “in his noble efforts in order to achieve decolonization in Western Sahara on the basis of Sahrawi people’ right to self-determination.”

Polisario called on “the international community and the Security Council to facilitate the mission of the Personal Envoy and put an end to the deadlock that the peace process in Western Sahara has been witnessing for years” and also “put an end to the anguish of Sahrawi people.”

The former Personal Envoy was not “trusted” by Morocco, which accused him of being biased towards Polisario and its sponsor Algeria, which with the American diplomat was believed to entertain good relations since he was his country’s ambassador to Algiers between 1988 and 1991.

When Ross resigned from office in March, Polisario accused Morocco of being behind the deadlock that led to his resignation.

The former UN Secretary General, Ban Ki Moon, also came under fire from Morocco when he showed bias towards Polisario.

During his visit to the Polisario-run Tindouf Camps in March 2016, the former UN Secretary General referred to Morocco as an “occupying force” of Western Sahara.

Rabat slammed Ban Ki Moon for acting in contrast with his mandate in the conflict. His statement was called by the kingdom as “an insult to Morocco and Moroccans.”
The election of Antonio Guterres, the former Portuguese prime minister, as his successor came as a relief for Morocco.