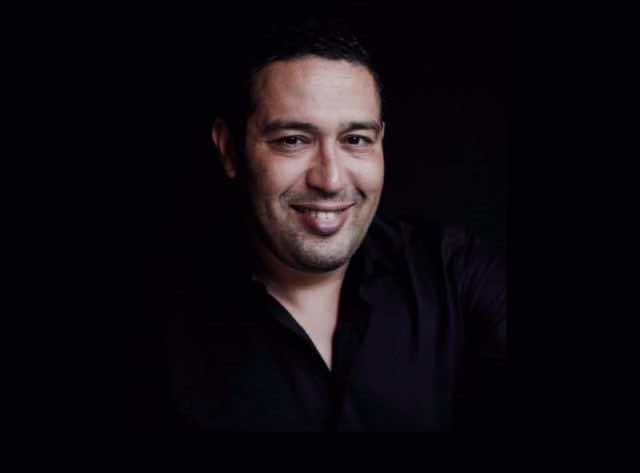 Rabat – While Muslims all over the world continue to denounce terrorist groups like Daesh or Al Qaeda as not representing Islam, journalist and political Islam specialist Abdellah Tourabi has said that attempts to distance the religion from violence committed in its name amounts to “self-deception.”

“Whenever an attack occurs, or when the world finds out about an atrocity committed by Daesh, we immediately hear affirmations like ‘This has nothing to do with Islam’ or ‘Those guys have never read the Quran’,” wrote Tourabi in a Facebook post following the August 17 terror attacks in Spain.

“These arguments are well-intentioned and sincere, but they are, alas, fake and intellectually dishonest.”

Tourabi claimed that ignoring the apparent Islamic foundation of these groups does not “help understand the reality [of the situation] nor advance the emergence from this historical impasse in which the Muslim world is engulfed.”

Rather, he argued that the “convictions, actions, and vision of the world” of the extremist groups are “intended as a perfect replica of the original Islam.”

“The followers of Daech apply the Quran to the letter, make hadiths the very foundation of their everyday life, and want to fully reproduce the first political formation known to Islam, the caliphate,” he says.

“Their universe is of course fantasy and anachronistic, but it corresponds to the reality which existed 14 centuries ago. To ignore or refuse to recognize this would be self-deception.”

He cites a Quranic line, “Kill the infidels wherever you find them. Capture them, besiege them, watch them,” and a hadith, “Jihad is the highest summit of Islam,” which he says are consistently cited by Daesh.

“They did not invent” these lines, he stresses, “nor did they diverge from their literal sense.”

In the post, Tourabi admits that “all other religious texts” also contain similar “violent and warlike passages.” These lines, he explains, “were the expression of their time and the context of their revelation.”

Nonetheless, he asserts that what he calls “conspiracy theories, crude and vain rhetoric, and the rejection of all responsibility” in the face of groups like Daesh are not an effective response.

The alternative? According to Tourabi, a “rational and historical reading of religious texts.”

Otherwise, “a critical eye, the use of reason, and the adaptation to our time will be forever sacrificed and relegated to the background,” he concludes.

“And, at the same time, the fanatics of Daesh will continue their literal and deadly reading of the same religious texts that we share with them.”