Rabat - The Secretary of State in charge of water, Charafat Afilal, has warned that “Sefrou is suffering from extreme pressure and unreasonable exploitation of water resources.” 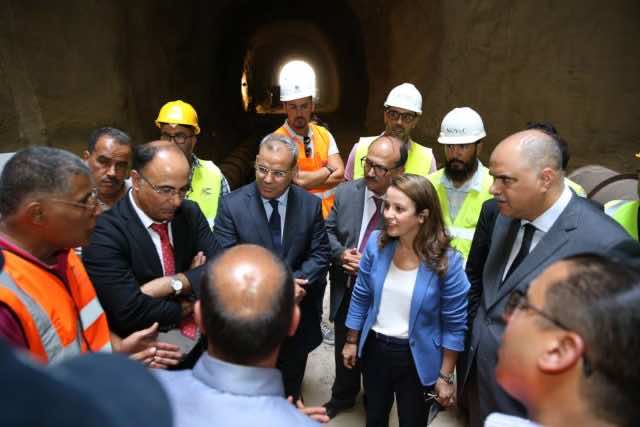 Rabat – The Secretary of State in charge of water, Charafat Afilal, has warned that “Sefrou is suffering from extreme pressure and unreasonable exploitation of water resources.”

During a working session held in Sefrou’s provincial house on August 17, Afilal stated that the drain on the province’s water supply requires that “strict measures” must be taken. 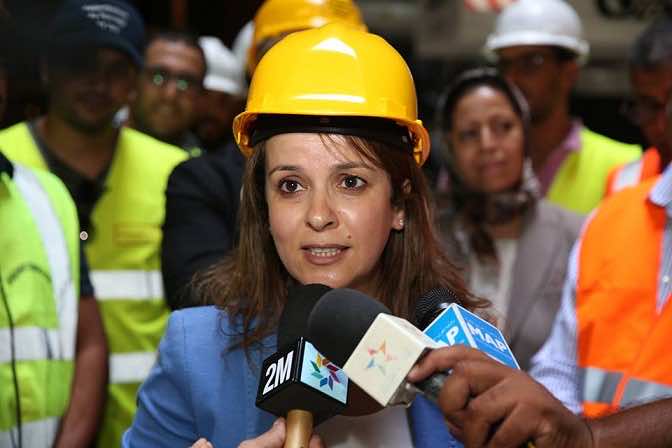 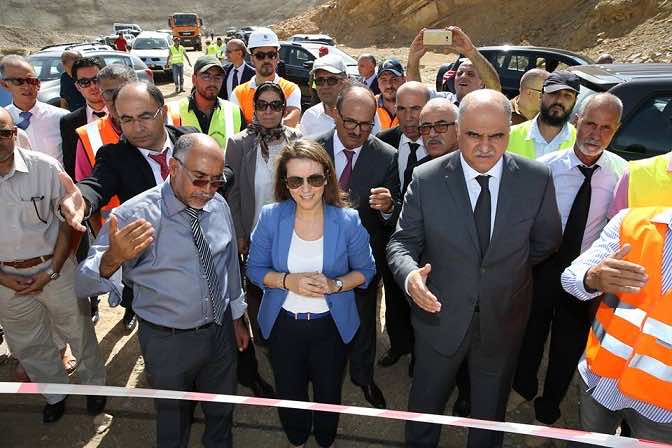 The province’s low water supply is caused by the high exploitation of water resources for various means, especially agriculture, said the Secretariat of State in charge of water in a communique.

The situation has also been aggravated by other factors related to climate change and by a decrease of water levels due to drought over the last two years.

The meeting was also intended as an opportunity to present solutions to the water shortage.

The secretary announced several measures that will help reinforce water security and develop water resources, emphasizing the necessity to adopt lasting development models based on participatory and solidarity approaches.

The project is intended to strengthen drinking water supplies in the towns of Ribat El Kheir and the center of Oulad Mkoudou through several phases. 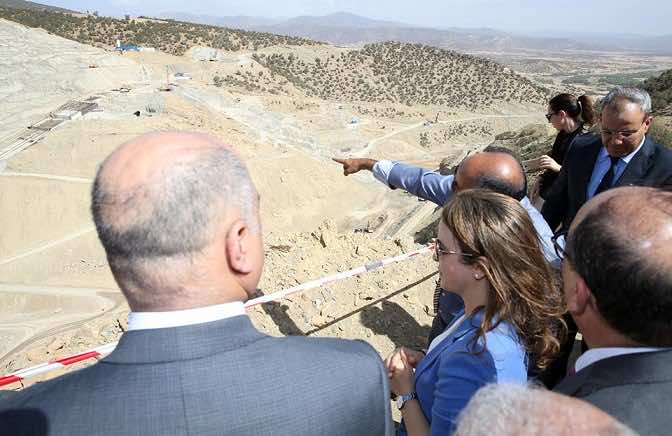 The first phase seeks to retrofit drilling at Oulad Mkoudou with an application rate of 80 l/s.

The second phase aims to improve water supplies through the creation of two unit flow stations of a capacity rate of 50 l/s.

The third measure will consist of the installation of a water supply pipe on 10.5 kilometers and an aligning device for electric conductors.

The last phase will be to provide an elevated storage capacity of 500 m3 in Ribat El Kheir.

The state’s general budget allocated MAD 18 million for this project. The construction works are expected to take eight months.

The project seeks to reduce Ribat El Kheir’s deficit in the production of drinking water, recorded for the second summer season, caused by the decline in the productivity of the ground water resources exploited by the National Office for Electricity and Potable Water (ONEE) in the

vicinity of this center. The flow that will be established is expected to satisfy the needs of Sefrou until 2040.

A dam will also be constructed in the Sefrou province, announced Afilal. The project is intended to have an important socio-economic impact on the province, providing new employment opportunities, and improvement of skills of the local workforce, and the development of eco-tourism in the area.

“Through the completion of the works, drinking water to neighboring centers will be provided, with the possibility of producing hydroelectric power,” Afilal said.

The Sefrou province dam project has received a budget of MAD 1.4 billion. Construction started in 2014 and is expected to be completed by the end of the 2018.

The problem of water scarcity has recently become the focus of discussions by the Moroccan government.

During a parliamentary session on July 25, Head of Government Saadeddine El Othmani warned that “Morocco is suffering from a lack of water supply and a rise of demand.”

“Year after year, there is a deficit between water demand and supply,” said El Othmani. Studies conducted by Moroccan authorities have shown that the annual water per capita share have been dropping at an alarming rate.