Rabat - Abdelkbir Alaoui M’Daghri, who served as Morocco’s Minister of Islamic Affairs and Awqaf from 1985 to 2002, died on Saturday. 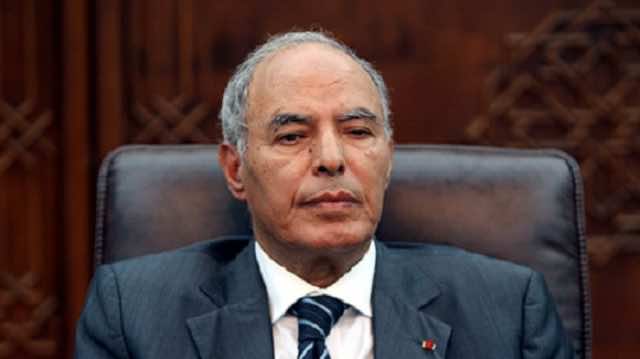 Rabat – Abdelkbir Alaoui M’Daghri, who served as Morocco’s Minister of Islamic Affairs and Awqaf from 1985 to 2002, died on Saturday.

M’Daghri, also a lawyer and a politician, was born in 1942 in Meknes.

In November 2012, M’daghri was decorated with the ‘Al-Quds Star’ award by Ahmed Sobh, former ambassador of the Palestinian State in Morocco, during a ceremony held at the embassy’s headquarters in Rabat. 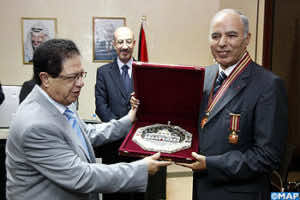 The deceased was also the author of the Bay’a (oath of allegiance) speech after the death of late King Hassan II of Morocco in July 1999.. 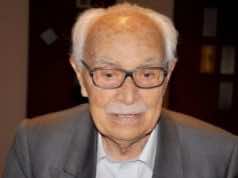 Abdelkrim Ghellab: From Literature, to Journalism, to Politics, a Life Lived to the Fullest