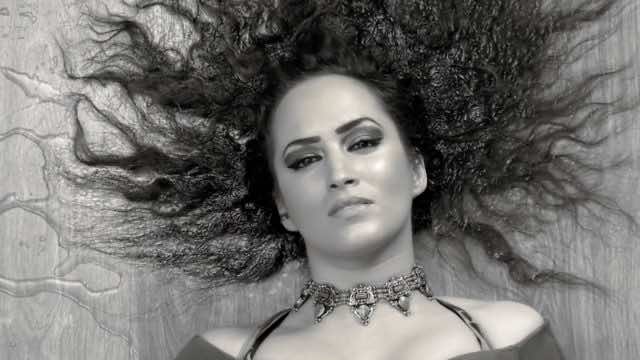 Rabat – Samia Tawil’s sound captures the sexiness of Lenny Kravitz’s blend of vintage rock and funk and pairs it with the strength of female pop-rockers like Alanis Morisette and Skunk Anansie. Combining powerful rock, sensual soul, and a touch of funky brass, Samia Tawil blurs musical genres while remaining connected to her inspirations.

Born to a Moroccan mother and a Swiss-Syrian father, Tawil says that she has been heavily influenced by her African roots, as well as the music and languages she encountered while living in Brazil, Lebanon, and Morocco. Tawil considers her genre rock, albeit rock with a very unique mix of influences. Her lyrics, poetic and rebellious, channel her passion for social justice.

Morocco World News caught up with Tawil to talk about her latest hit “Heard It Through the Grapevine”, her unique style, and her forthcoming album.

You recently released a cover of Marvin Gaye’s “I Heard It Through the Grapevine”. What can you tell us about it?

Samia Tawil: This is the first time I have done a cover. I listened to this song a lot when I was a child because it was one of my parents’ favorite songs. Motown has influenced my music a lot, especially with “Freedom is Now.” The cover came about while I was trying to write lyrics to accompany some new piano chords; I started singing “Grapevine,” but it sounded dark and tortured. It gave me chills, and I decided to keep it that way and record it!

You have a special type of music. Where does your inspiration come from?

Samia Tawil: My inspiration comes from all of the 70’s records that my parents had. There were many meaningful artists in that time who changed the world and the mentalities of their epoch through their strong messages.

I also have many ethnic influences from different countries I travelled to, and that inspired me. My Moroccan and Syrian origins ushered the Arab and African influences into my music. I often include oriental instruments in my songs, like oud and oriental violin melodies, and I’m also very much inspired by the Gnawa spirit. I’m actually including a lot of guembre in my next album and I am planning a collaboration with Houssam Guinia. I think my love for Gnawa music comes from my grandfather, who used to always listen to Nass al Ghiwane in the car when I was little.

Moroccans discovered you at Mawazine. What can you tell us about your first meeting with the Moroccan public?

Samia Tawil: It was very moving for me. I was really touched to be able to greet the Moroccan audience in Rabat, my hometown. Moreover, I was truly amazed to see that people were there for us and that some people even knew the lyrics of my song “Pray” when I had never played live in Morocco before! It was a very unique moment for me, as well as all my musicians.

You have performed in big festivals like Mawazine and Tanjazz, but your name is still largely absent from the Moroccan media. Why?

Samia Tawil: Being an independent artist, I mostly focus on producing music and videos, and other creative aspects of my art; I don’t have much time to waste chasing television appearances. I’m very appreciative for the press that comes to me spontaneously and out of genuine interest, just like you did. It is very important to have these opportunities to present what I do to new audiences; however, as long as I’m still my own manager, I will always make art my first priority. I’m deeply thankful to all the fans that check out what I do on my websites and social media accounts despite my rare appearances! That’s the best way to stay posted.

You are a philosophy teacher. Does it affect your music?

Samia Tawil: Yes, it affects a lot my music and lyrics. Anything that touches me and inspires me philosophically ends up in my lyrics in some way. Everything that I read or teach inspires my music. I think art and philosophy are really connected, almost interdependent.

How do you manage to teach philosophy and pursue your passion at the same time?

Samia Tawil: I must say, I’m not teaching much anymore because I’m trying to keep as much time as I can to go forward with my music. Still, I continue to read, write, and gain inspiration from it.

What are your future projects?

Samia Tawil: As of right now, I’m recording a new album that should be released in early 2018. It will be called “Back to Birmingham Jail” and is an ode to Martin Luther King’s fight, and a tribute to the heritage of black music and gospel. I hope you’ll like it! I’m really happy about how it’s sounding so far.

Any last word for your Moroccan fans?

Samia Tawil: I love you and am very thankful for your support and all the love you’re sending me. I encourage you all to follow your dreams and aspirations in any field that’s dear to your heart. Also, I’m really looking forward to coming back to Morocco in September for the Tanjazz. We’ll be playing there for two nights—the 15th and 16th of September. I will also be back in Morocco in November for the Festival International Ibn Battuta in Tangier! 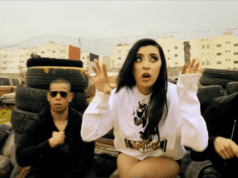 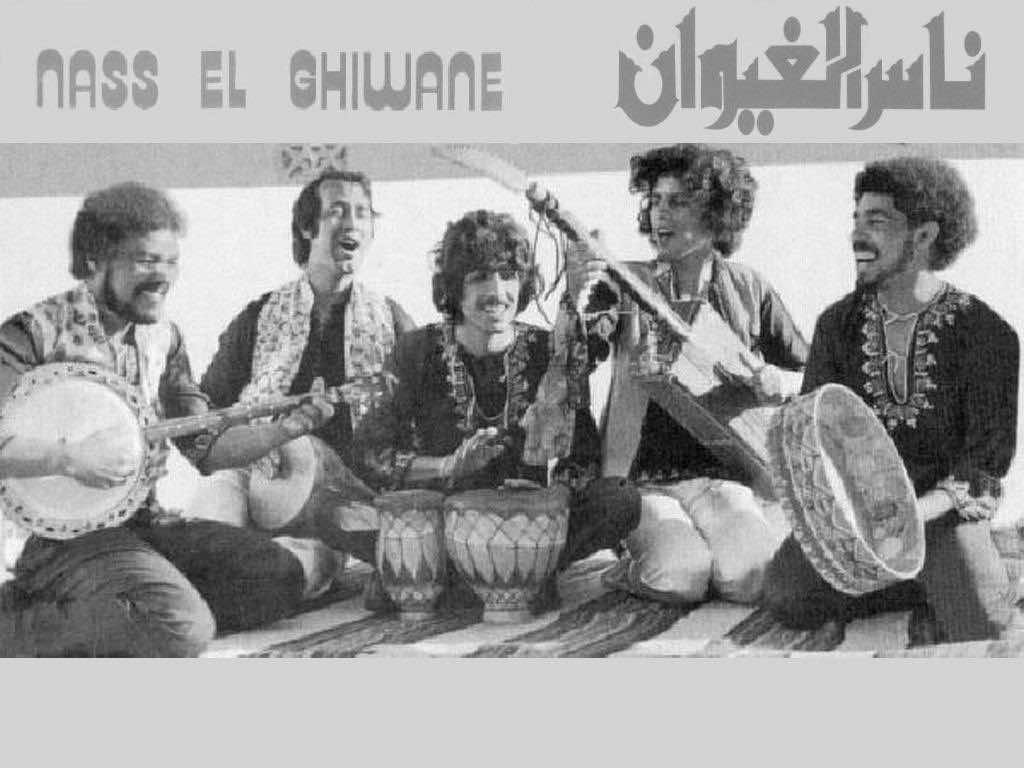 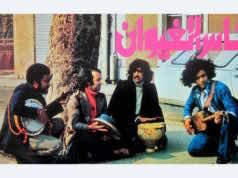 Nass El Ghiwane: Troubadours of the Old and New Morocco