Rabat - On the Youth day celebration, King Mohammed VI granted a royal pardon to 477 persons convicted by the various courts of the kingdom, said the Department of Justice in a statement reported by the Maghreb Press Agency (MAP). 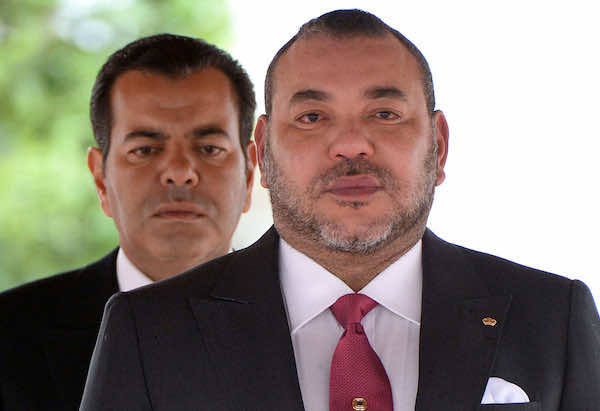 Rabat – On the Youth day celebration, King Mohammed VI granted a royal pardon to 477 persons convicted by the various courts of the kingdom, said the Department of Justice in a statement reported by the Maghreb Press Agency (MAP).

King Mohammed VI also granted his pardon over the remaining sentences and fine for four people, while 91 other inmates got their fine penalties dropped.

During the King and People day celebration, the king granted a royal pardon to 415 persons, while on Throne Day celebration on July 30, he granted his pardon to 1,722 prisoners who were convicted by Moroccan courts.