Rabat - Six-hundred Turkish and Yemeni nationals were evacuated from a pilgrim’s residence in Mecca, Saudi Arabia on Monday after a fire broke out, according to Saudi Press Agency. 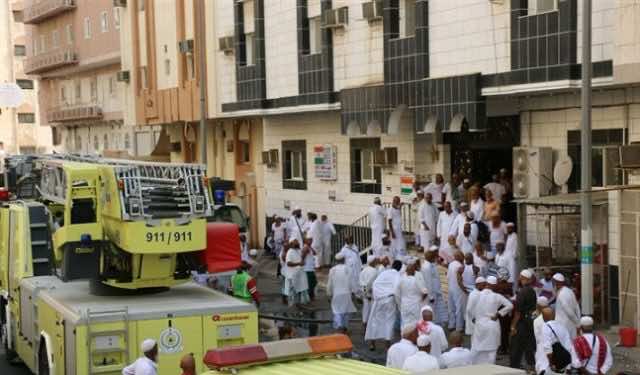 Rabat – Six-hundred Turkish and Yemeni nationals were evacuated from a pilgrim’s residence in Mecca, Saudi Arabia on Monday after a fire broke out, according to Saudi Press Agency.

Major Naif Al Sharif, spokesman for General Directorate of Civil Defense in Mecca, affirmed that the blaze broke out on the eighth floor of the building. The fire was caused by a faulty conditioning unit, explained Al Sharif.

Al Sharif added that the emergency workforce managed to put the fire out and that the
pilgrimage-goers escaped the building without any injuries. The residence was inhabited by Turkish and Yemini nationals.

He stated that an investigation has been carried out in order to determine the circumstances of the fire.

Earlier this month, 391 Indian nationals survived a huge fire that broke out in a hotel in Mecca’s Al-Aziziah neighborhood. Emergency response teams managed to put out the fire without injuries. 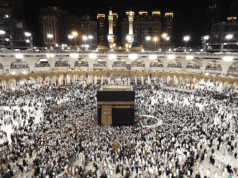 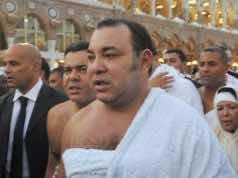 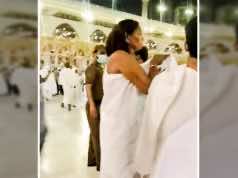