Rabat - A woman was killed and another seriously injured in the French city of Marseille when a vehicle rammed into people at two bus stops, reports AFP. 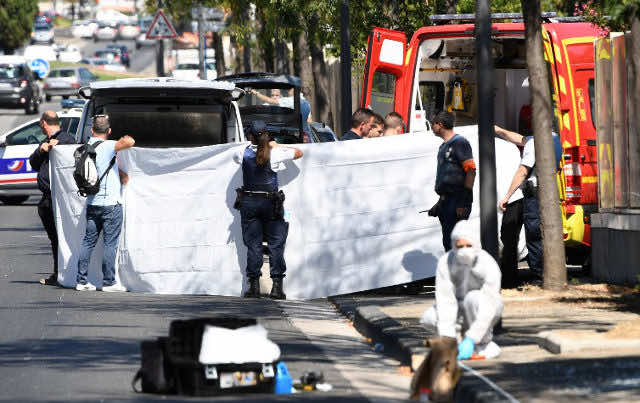 Rabat – A woman was killed and another seriously injured in the French city of Marseille when a vehicle rammed into people at two bus stops, reports AFP.

The local police have arrested the suspected driver, following an investigation.

Investigators have ruled out terrorism as a motive. Marseille’s prosecutor Xavier Tarabeux said the case is not being treated as a terror crime, and that the driver might have been suffering from psychological problem.

The prosecutor said a letter was found in the driver’s vehicle from a psychiatry clinic.

The killed victim was a 42-year-old woman. Another woman, aged 29, was seriously injured in the second attack.

The attacker was driving a Renault vehicle when rammed into his victims in the 13 and 11 districts.

A police source told AFP the driver is in his mid-30s. His arrest came after a bystander noted the vehicle’s registration number.

The attack came after the incident in Barcelona when a van driver rammed into pedestrians near Plaza de Cataluña, killing 13 people and injuring more than 100.

The French city of Nice was home to a similar attack on July 14, when a man of Tunisian descent drove his truck into a large crowd along the city’s famous corniche, killing 86 people.