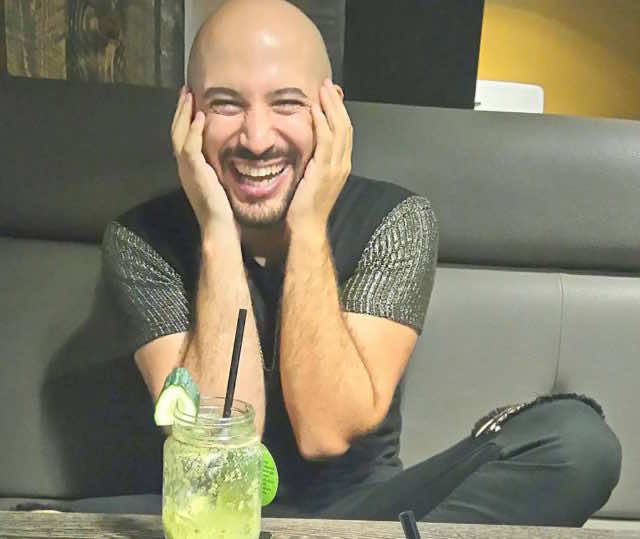 On August 22 , Frites took to Facebook to give a “solution” to the spreading problem, which for him is “to rape those who ask to be raped,” attaching a picture of Adouma to his post.

Frites “does not understand those who rape donkeys, people with special needs, elderly women, babies and children while they’re incapable of raping those who wish to be raped and are willing to give money to whomever is willing to rape them,” he said on his Facebook page.

Frites, followed by over a thousand people on Facebook, appeared to publically shame Adouma, who appears in the post’s picture wearing a kaftan and a head scarf.

Some of his followers seemingly hold the same discriminating opinions. “I swear to God, your words are right my professor,” wrote one commentator, while another explicitly says that “this person [Adouma] is already raped. The state likes it when perverts take out to the streets and protest for their rights.” 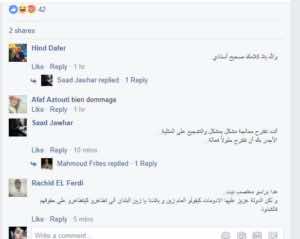 The Moroccan film director is known for his two controversial movies ‘Ex-Shamkar’ and ‘Nancy and The Beast’, which both created controversy following their release.

Frites deleted the post a few hours after its publication.