Rabat - Walae Imad Eddine, president of Casablanca’s Mister and Miss beauty pageant, has announced that a part of the competition’s proceeds will be donated to the victim of a recent sexual assault on a Casablanca bus. 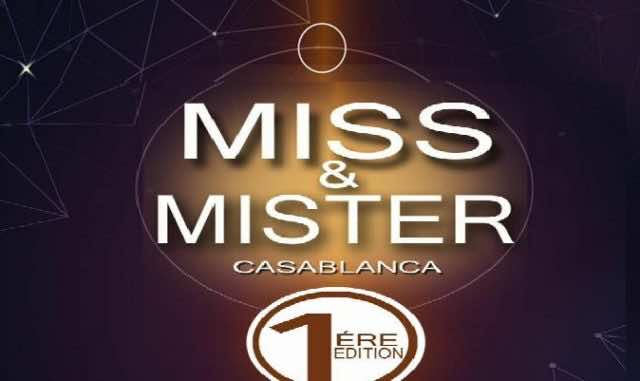 Rabat – Walae Imad Eddine, president of Casablanca’s Mister and Miss beauty pageant, has announced that a part of the competition’s proceeds will be donated to the victim of a recent sexual assault on a Casablanca bus.

Imad Eddine said that the initiative came in response to the graphic footage of the shocking incident which was recently shared on social media, reported Moroccan media.

The contest’s president added that “this initiative will be put in place in order to show the important status of Moroccan women, which must be improved to avoid such violence, contempt, and harassment in the Moroccan society.”

Imad Eddine announced that the competition’s ceremony will be held on 14 September. The winners will participate in social initiatives, which will highlight the value of the Moroccan women.

On Sunday, a video of a young girl being violently sexually harassed by a group of teenagers in a bus spread on social media. The video has sparked outrage among social networks users, urging the authorities to punish the six suspects in charge of the sexual assault crime.

Earlier this week, the General Directorate of National Security (DGSN) announced the arrest of six teenagers in a communiqué, adding that the suspects are aged between 15 and 17.

The suspects were arrested in their homes in Sis Lamâaguiz and Sidi Bernouss in Casablanca.