Rabat - Three underage Moroccan boys were victims of a physical assault in the region of Navarre in a like Islamophobic act, Maghreb Arab Press (MAP) has reported. 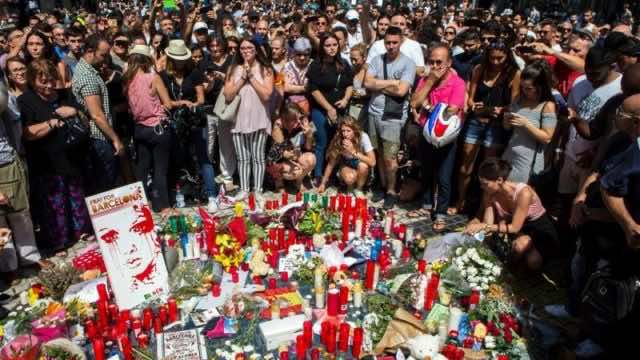 Rabat – Three underage Moroccan boys were victims of a physical assault in the region of Navarre in a like Islamophobic act, Maghreb Arab Press (MAP) has reported.

The incident took place on Saturday when the three teenagers, aged between 13 and 17, were assaulted by two adults.

Mohamed Salhi, a father of one of the victims and uncle of the two other victims said he was confident this was a “racist” assault, adding that one of the boys was left unconscious and woke up in hospital one day after the assault.

MAP reported that the three boys had taken part in a moment of silence on Saturday to honor the dead of the Barcelona attack on Thursday, which has been attributed to a group of young Moroccans.

After the moment of silence was over, the three underage boys tried to enter one of the region’s shops but were denied entry from a woman, who insulted them.

As they were heading back to their homes, they were followed by car from which two men got out. The two started between them with sticks, Salhi said, injuring them in different parts of their bodies.

The families of the victims filed legal complaints, and the two men, aged 55 and 18, were arrested on Monday.

The examining magistrate however decide to prosecute them on probation for merely physically assault. The Islamohopic nature of the incident was ruled out.

Salhi affirmed that the Moroccan and Muslim community in Spain remains attached to the values of coexistence and respect of the law in the country, while strongly denouncing terrorism.

However, this incident and previous ones, such as the attack on the Moroccan consulate and mosque in Tarragona, increase fears of the Muslims and Moroccans in Spain that they might be victim of Islamophobic criminal acts.