Rabat - A psychiatric hospital in the city of El Kelaa des Sraghna opened on Friday following instructions from Minister of Health, El Houssein El Ouardi, according to a press release issued by the Ministry of Health. 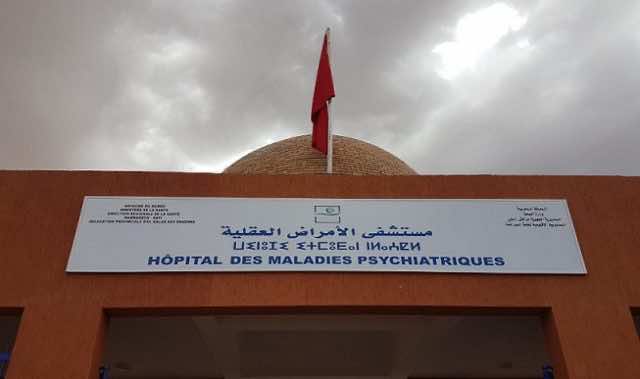 Rabat – A psychiatric hospital in the city of El Kelaa des Sraghna opened on Friday following instructions from Minister of Health, El Houssein El Ouardi, according to a press release issued by the Ministry of Health.

The hospital was built on a land of 30,000 square meters. A budget of MAD 56 million was allocated to the construction and equipment of the hospital.

The statement added that the hospital is equipped with sophisticated equipment.

The new mental hospital in the city forms part of the national mental health plan, presented by the Minister of Health in front of King Mohammed VI in June 2016.

The national plan includes the construction of four mental hospitals in Agadir, Kenitra, Beni Melal, and El Kelaa des Sragna, with a capacity of 120 beds for each hospital. It also aspires to make those mental diseases centers meet international standards.

El Kelaa des Sraghna is situated in the Marrakech-Safi region and registered a population of 535,753 in 2014.

The statement added that “the ministry will continue to construct additional medical centers in several hospitals already in operation,” adding that “four medical centers are now under construction in the cities of Bouarfa, Chefchaouen, Al Aroui and Tiznit.”

The ministry announced that it will lay the first foundation stone of a medical and social center in the Bouya Omar region in the upcoming months after the closure of the Bouya Omar Mausoleum.

The medical center will be constructed in order to accommodate psychiatric patients and provide them with medical and social care. The facility will also welcome the families of the patients to provide them with psychological support, added the statement. 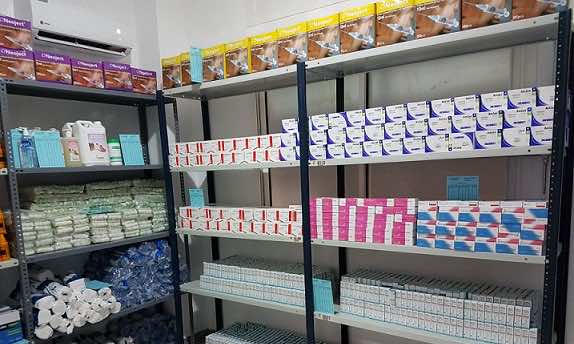 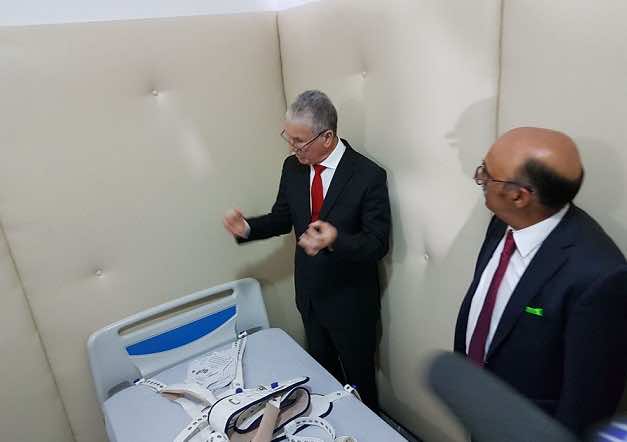 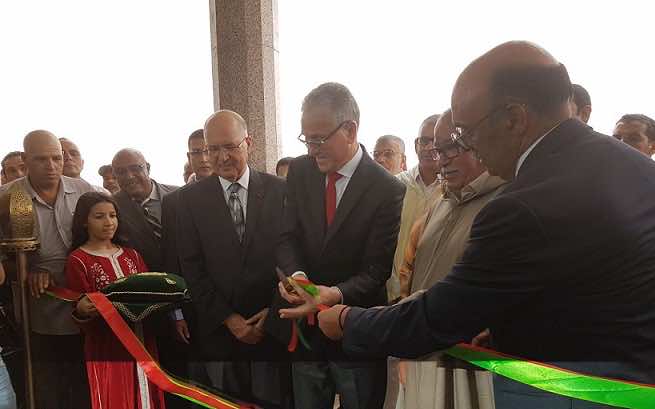 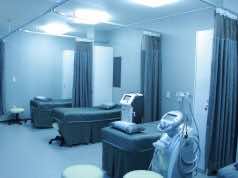 Woman Dies After Cosmetic Surgery on Thighs in Casablanca