Rabat - While the Europe’s latest terrorist incidents have triggered a wave of racist attacks and violence against Moroccan Muslims, Driss El Ganbouri, a writer, politician, and Islamic Studies researcher, has blamed Morocco of not sufficiently promoting its cultural and religious values among the Moroccan diaspora in Europe. 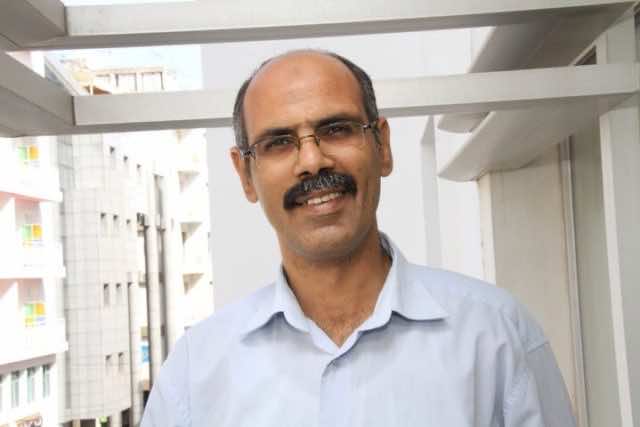 Rabat – While the Europe’s latest terrorist incidents have triggered a wave of racist attacks and violence against Moroccan Muslims, Driss El Ganbouri, a writer, politician, and Islamic Studies researcher, has blamed Morocco of not sufficiently promoting its cultural and religious values among the Moroccan diaspora in Europe.

During an interview with Moroccan news outlet, Hespress, El Ganbouri explained that
the latest attacks have worsened the diaspora’s situation in Europe. He emphasized
that such terrorist acts have distorted the image of Moroccans living abroad, giving
negative impressions about Islam and Moroccans.

El Ganbouri, who is also a politician and writer, went on to add that “human behaviors
are measured nowadays through specific criteria, including ethnic affiliation, cultural
backgrounds, and religious values,” an issue which has “unfortunately become a
tendency in the modern European culture.”

The researcher pointed out also how exclusionary policies might pose a threat to the
stability of the European countries. “Convicting a certain nationality or a specific
category of immigrants because of crimes committed by other delinquents might lead
to a kind of social and cultural exclusion among a category of people that represent a
large community in Europe,” he said.

“This exclusion might increase extremism among people under pressure as a
psychological reaction.”

El Ganbouri said that Europeans do not want to admit the failure of their integration
policies and the mistakes they have made in managing immigration issues. “Therefore,”
he said, “they [Europeans] resort to blaming foreigners for their mistakes.”

The politician said that it is impossible to exclude Morocco from responsibility. Ganbouri
believes that the kingdom did not pay much attention to its diaspora, and was
interested in economic matters more than anything else.

“The kingdom delayed the issue of Moroccan immigrants, and has been dealing with
them in the past decades as a workforce who work in the European stocks and come
back every summer to rest after a long year of hard work,” he said. “Morocco is more
interested in the immigrants’ hard currency instead.”

El Ganbouri claimed that the kingdom did not invest in the cultural, social, and religious
needs of its diaspora, leaving its emigrants to deal with these issues by themselves.
“This approach was undertaken only recently under the instruction of European
governments in order to fight extremism.”

He continued that “while Morocco neglects its diaspora’s issues, there were other Arab
and Muslim countries moving in full swing to handle the problems of its citizens. Today,
Morocco is far behind these countries.”