Rabat - Tunisia is following in the footsteps of Morocco, setting its sights on joining the Economic Community of West African States (ECOWAS). 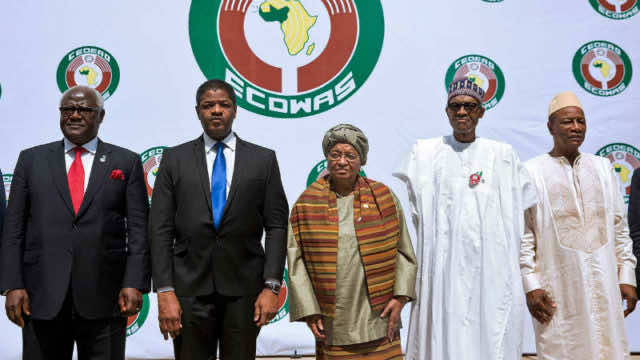 Rabat – Tunisia is following in the footsteps of Morocco, setting its sights on joining the Economic Community of West African States (ECOWAS).

The announcement was made on August 22 by the Tunisian Head of Government Youssef Chahed during the Tunisian africain empowerment.

According to the French magazine Jeune Afrique, ECOWAS is due to decide on whether to accept Tunisia’s membership during the organization’s conference in Lomé, Togo, scheduled for December. The event will mark the participation of Tunisian president Beji Caid Essebsi.

During the regional African bloc’s recent conference in Monrovia, Liberia in June, Tunisia was admitted as an observant member.

It was at this meeting that the organization also gave its approval in principle to Morocco’s request to join ECOWAS.

Morocco’s fairly successful African policy – recently becoming a key trading partner of many nations in the continent – has attracted the attention of other countries in North Africa, for several reasons.

Tunisia is probably turning to Africa in search of a solution to the economic hardships it has been suffering since the fall of the regime of Ben Ali in 2011, especially after several terrorist attacks dealt a strong blow to tourism, one of the country’s key economic sectors.

Meanwhile, Algeria, which has been at odds with Morocco for decades over the issue of Western Sahara, has sought to compete with the kingdom by organizing a joint Algerian African investment forum.

Earlier in August, the Egyptian president Abdelfattah El Sissi made an African tour, visiting four countries. The local media said the president wanted to regain Egypt’s influence in the continent, explaining that Cairo’s absence on the African scene had been exploited by other countries, perhaps implicitly referring to Morocco.

Tunisia is probably turning to Africa in search of alleviating the economic hardships it has been suffering since the fall of the regime of Ben Ali in 2011, especially after several terrorist attacks delt a strong blow to tourism, one of the country’s key ecnomic sectors.