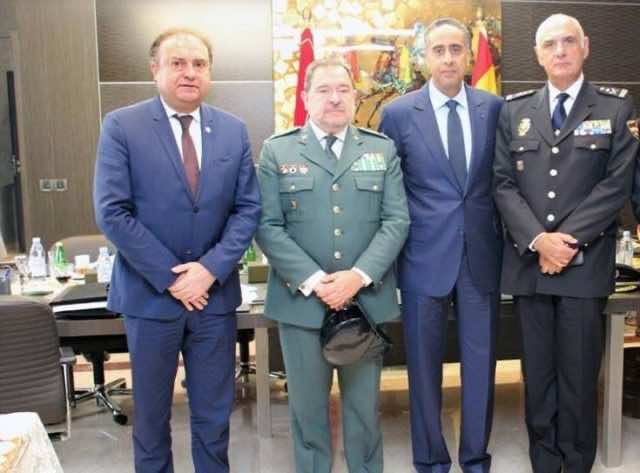 The meeting comes following the terrorist attacks in Barcelona and Cambrils on August 17, for which a group of young men holding dual Spanish and Moroccan nationalities have been held responsible. The terrorist attacks left 16 dead and more than 100 injured.

Hammouchi was accompanied by Abdelhak El Khiam, the director of the Central Bureau of Judicial Investigation (BCIJ).

The two sides discussed security cooperation, which has long been seen as strong. In the aftermath of the attacks in Spain, security experts from the two countries made the trip to Spain and Moroccan and work their respective counterparts to help in the investigations into the attacks.

Tuesday’s  meeting goes along with the royal directives, as well as that of the Spanish Minister of Interior with his Moroccan counterpart, Abdelouafi Laftit in the same day.

During their meetings, Zoido and Laftit “agreed on the need to intensify the exchange of information and preventive policies to prevent terrorist attacks such as those in Barcelona and Cambrils,” Spanish press agency EFE reported.

It was Zoido’s third visit to Rabat since he took office. The Spanish Interior Minister thanked the Moroccan side for the “necessary, magnificent and loyal cooperation” both in countering terrorism and illegal emigration.

In the aftermath of Spain attacks, with the suspects being of Moroccan origin, many European media outlets presented Morocco as posing a threat to Europe, citing the return of ISIS fighters with to make the kingdom a base to target the old continent.

Such claims largely disregarded Morocco’s successful record in countering terrorism both locally and in Europe by providing crucial intelligence information to the security services of countries such as France, Belgium, and Spain.

The official Spanish position affirms once again that the kingdom is seen by European countries as a key security partner. 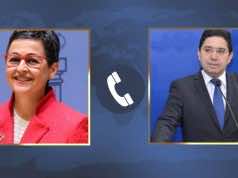