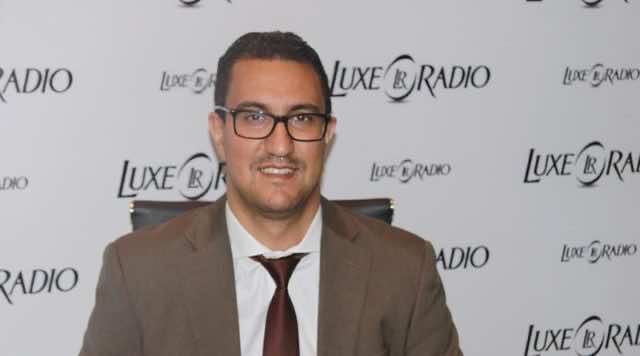 The news website stated that El Guerrab hit Boris Faure, a PS member, with his motorcycle helmet after a verbal argument.

The incident happened in rue Broca in the fifth district in Paris. Marianne said police are used to quieter days in the area, but  on Wednesday  they were witness of a brawl between El Guerrab and Faure and had to intervene.

Marianne said that during the brawl, El Guerrab hit the socialist politician twice with his helmet on the side of the head and that Faure was taken to hospital afterwards.

PS issued a statement  on Thursday  denouncing the assault on its member, adding that he had to go through surgery following the incident.

The French media outlet revealed the two men have had a tense relationship, as El Guerrab was a member of PS before joining En Marche, the political movement founded by the French president François Macron.

During the last French general elections in June, in which El Guerrab won a parliamentary seat representing French nationals residing in North and West Africa, Faure was the head of campaign of El Guerrab’s socialist rival Didier Le Bret. At the time, he published an article attacking the French Moroccan politician and calling him an “opportunist.”

An eyewitness told Marianne that once the two men question met, a heated debate started. El Guerrab then hit his rival twice with his helmet, causing him to fall down in blood.

A source close to El Guerrab told Marianne he had been provoked by the Socialist politician, who he said called him names and hit him in the arm.

“He told him he was an impostor, a sh–ty communitarianist and dirty Arab. M’jid only defended himself with his helmet. That was all. It was an instinctive reaction,” said the source.

The same person also questioned the reasons behind Faure’s presence in rue Bonca, speculating he had been waiting for El Guerrab next to where he lives in order to “provoke a settling of scores” with him.

While an eyewitness denied Faure assaulted El Guerrab, saying he touched him in the arm but did not hit him, another eyewitness confirmed the insult.
“He told him ‘dirty Arab’, everybody heard that,” said the source. 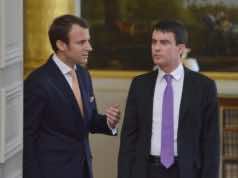 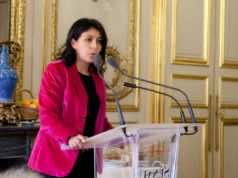 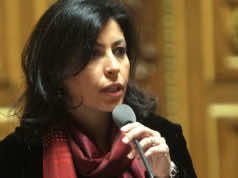 En Marche! Up a Steep Hill After Morocco Chapter Refuses to Support Aïchi