Rabat - Abdelkebir Jedi, a young Moroccan Paralympic athlete, has said that he has turned to selling coal to help his family.

Rabat – Abdelkebir Jedi, a young Moroccan Paralympic athlete, has said that he has turned to selling coal to help his family.

Jedi was a broad jump gold medalist in last the Jeux del Francophonie held in July in Ivory Coast.

Jedi told different Moroccan media outlets he is not sure how sure to receive from the Moroccan Sports Federation for Disabled People, adding that no official had contacted him about the matter.

Jedi, who lives in a slum house in the town of Temara, and whose father works in a hammam and mother works as a housemaid, said he has bigdreams for the future, but that they hard to realize them in his current situation.

“I need help to train. I want to be a world champion and an Olympic champion,” he told Moroccan news website le360. “How can you expect a person who sells onions to be a champion?”

The young champion, whose left arm was amputated following an electric shock accident, said he has no means of transport to go the Moroccan athletic center to train.

“Last year, during Ramadan, I used to come back home on foot. There was no transport. People were in their homes breaking up the fast while I was still walking.”

The case of Jedi is yet more proof that many young talents emerge from underprivileged families and achieve success despite hardships of life.

Yet, for many, their career can come to an early end if they are not given the needed support from sports public bodies. 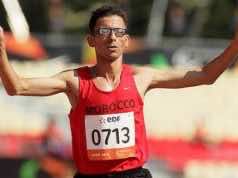 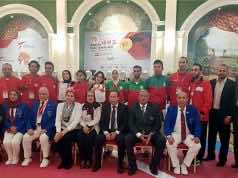 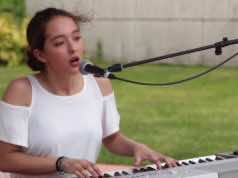 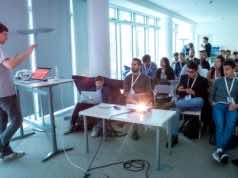 Talent Summit Expands to Paris After Success In Berlin