Rabat - A suicide bombing on a police station in western Algeria killed two police officers on Thursday, according to Algerian news agency (APS). 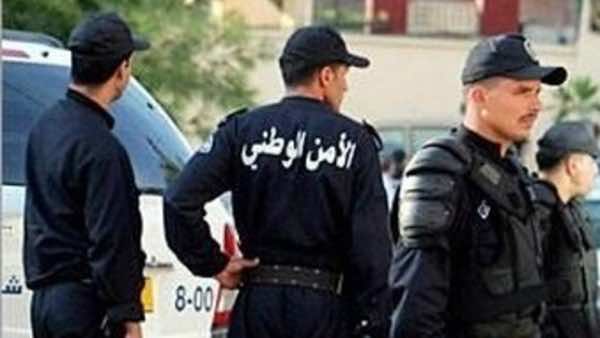 Rabat – A suicide bombing on a police station in western Algeria killed two police officers on Thursday, according to Algerian news agency (APS).

On Thursday, a man wearing an explosive belt tried to enter a police station in Tiaret region, 220 miles southwest of Algiers. The state news agency said that one of the police officers threw himself on the bomber, who was carrying a weapon, in order to prevent him from entering the police headquarters.

“Policeman on duty threw himself on the attacker in an act of bravery,” explained Algeria’s directorate of National Security.

Another police officer who suffered injuries in the explosion later died, added the same source.

In April, a suicide bomber tried to blow himself up at a police station in Constantine, while another militant was shot dead during a bombing attempt in February. This attack was claimed by Islamic State militants. 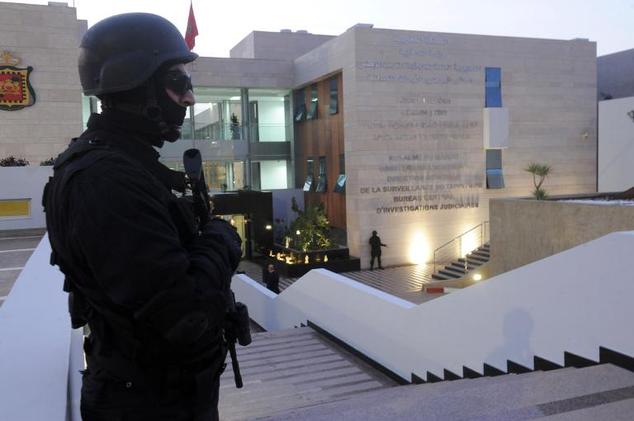 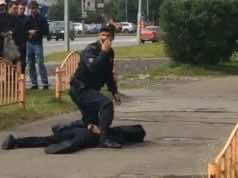 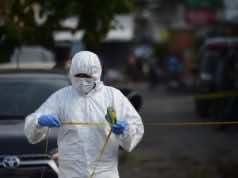