Rabat - A total of 239 people were arrested for alleged involvement in cases of sexual assault during the first seven months of 2017 in Casablanca, reported the daily Akher Saâa in its weekend edition, citing a communiqué from the General Directorate for National Security (DGSN). 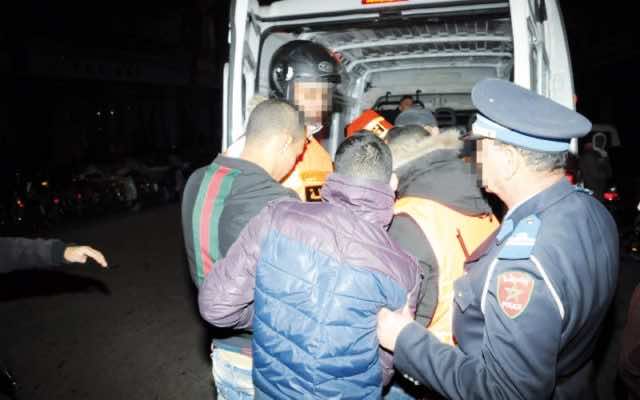 Rabat – A total of 239 people were arrested for alleged involvement in cases of sexual assault during the first seven months of 2017 in Casablanca, reported the daily Akher Saâa in its weekend edition, citing a communiqué from the General Directorate for National Security (DGSN).

These operations resulted in the arrest of 62,575 suspects, 45,847 of whom were arrested for committing various offenses and contraventions, and 16,728 for national criminal investigations.

With regard to violent crimes, which DGSN noted is directly linked to the feeling of national insecurity, the organization said that they made up almost 12.51 percent of overall crime, a significant decrease of 6.54 percent in the number of cases of violent aggression.

The communiqué added that the rate of crime evidence has increased to 81.59 percent, resulting in the arrest of 4,487 suspects, including 650 juveniles.