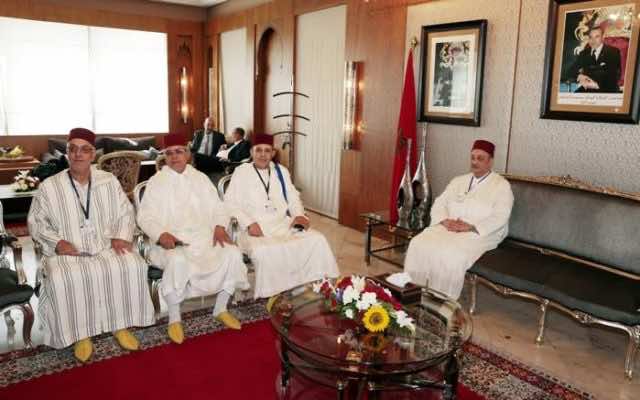 Among the attendants was Mohammed Laaraj, Moroccan Minister of Culture and Communication.

According to Maghreb Arab Press (MAP), Laaraj said that he  conveyed greetings and gratitudes sent by King Mohammed VI to the Saudi sovereign, thanking him for giving his instruction to Saudi authorities to well serve the  pilgrims and provide them with all means safety and comfort during the 2017 Hajj season.

The Saudi monarch in turn told Moroccan minister to transmit his greetings to King Mohammed VI and the Moroccan people.

Between July and August King Salman spent a one month-long vaccation in the Moroccan city of Tangier where the northern port city turned into a destination for heads of states and high officials.

During King Salman’ stay Tangier, he met with King Mohammed VI. The meeting was highly signicant as it provided proof relations between the two monarchies remain strong despite differences over the Qatar crisis .

The Saudi monarch also received the Sudanese president in his guest residency in the northern Moroccan city. 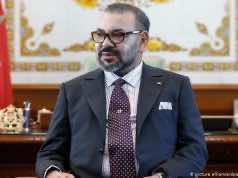