Rabat - After a successful first edition in 2015, the Biennial of Photography in the Contemporary Arab World is coming back September 13 to Nevember12, paying a special tribute to the late French-Moroccan photographer Leila Alaoui.

Rabat – After a successful first edition in 2015, the Biennial of Photography in the Contemporary Arab World is coming back September 13 to Nevember12, paying a special tribute to the late French-Moroccan photographer Leila Alaoui.

Alaoui was a victim of the terror attack that struck the heart of Burkina Faso’s capital, Ouagadougou, in January 2016. 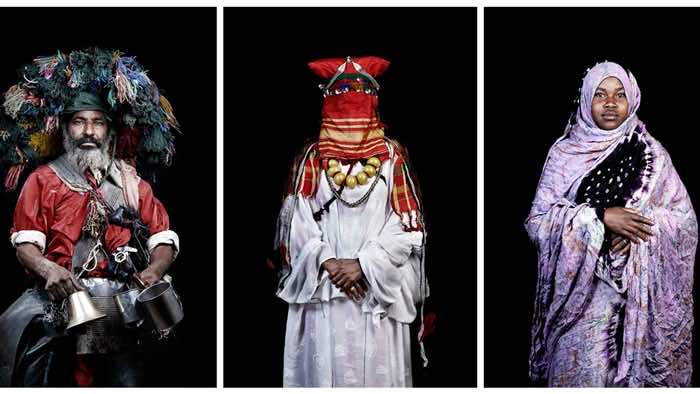 The 33-year-old photographer, who was severely wounded and passed away because of her injuries, had previously exhibited her portraits of Moroccans in the first biennial the year before.

The organizers of the 2017 biennial have decided to focus on two countries, Tunisia and Algeria, emphasizing the artistic diversity of Maghreb region and the importance of cultural diversity through the perceptions of art.

Many exhibitions on various themes and in different styles will be displayed by photographers from the Arab world, such as Hicham Benohoud (Morocco), Farida Hamak (Algeria), the dual Mustapha Azeroua(Morocco) and Sara Naim (Syria), as well as foreign photographers who have witnessed and reported on Arab countries like Russian-Swedish photographer Xenia Nikolskaya and the French photojournalist Michel Slomka. 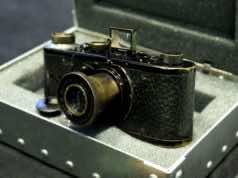