Rabat - A noticeable translation error made by the municipality of Casablanca has sparked mockery and criticism in Moroccan media. 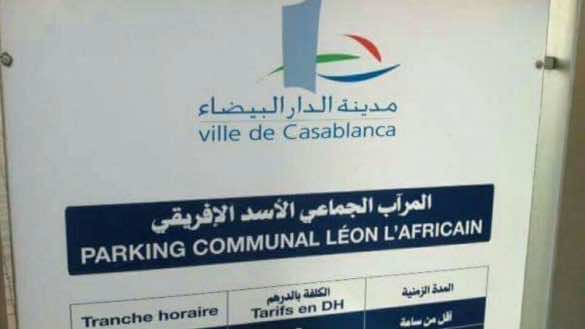 Rabat – A noticeable translation error made by the municipality of Casablanca has sparked mockery and criticism in Moroccan media.

The municipality decided to name a car parking in Casablanca “Léon L’Africain”, after the famous Moroccan geographer, but the Arabic translation, however, does not completely match the original in French.

Léon l’Africain, or Leo Africanus in English, was a name given by western geographers to AlHassan Ibn Mouhamed Al-Wazzan Al-Fasi, one of the most notable Renaissance-era diplomats, geographers, and travelers in Moroccan and foreign history.

The municipality’s mistake appeared display ignorance of the kingdom’s history and legacy of science. Moroccan media has strongly denounced the mistake by the city’s municipality, which apparently did not bother to look up the name of the most renowned Moroccan intellectuals.

Hassan al-Wazzan fascinated the Western world with his geographical study of the African
continent, ‘Descripttione dell’Africa’ (‘Description of Africa’).

Al-Wazzan was born in 1494 in Nasirid Granada to Moroccan parents, which he fled after it fell into the hands of the Catholic Spaniards in 1492. In Morocco, he joined his family in Fez. During his stay in the spiritual Moroccan city, he enrolled in Al Quaraouiyine University, where he was instructed in different sciences.

At the age of 18, he journeyed with his uncle, the emissary of the Wattasid sultan, Mouhamed Al-Bourtughali, to Timbuktu. After three years, he once again visited this spiritual African capital, showing that the young Granadino (a nickname given to Moors originating from Granada) had gained the sultan’s appreciation and established himself as a reliable notary and diplomat.

In 1550, he published ‘Description of Africa’, based on his and others’ travels in the continent.

While in prison in Italy, he presented the book to Pope Leo X, who baptized and freed him, leading Al-Wazzan to take “Leo” as a nickname. 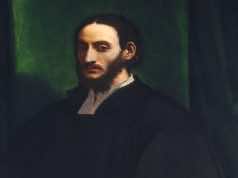 Leo Africanus and the Rewriting of History From Below

The Cultural Dialogue between the Two Shores of the Mediterranean: Morocco and Spain