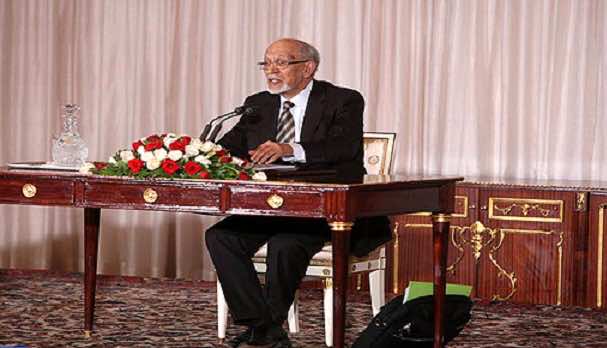 The event will take place from September 5 to 11 in the capital of the Russian Republic of
Tatarstan, Kazan.

Born in El Jadida, the 73-year-old philosopher is considered one of the leading intellectuals and thinkers in the Arab-Islamic world.

The festival focuses on films supporting the ideas of peace-building, tolerance, humanity, and promoting intercultural dialogue, according to an official statement issued by the organizing committee.

“Since 2005, the festival is considered one of the largest film forums held annually in the capital of the Republic of Tatarstan,” reads the press release. The concept of the festival is reflected in its official motto: “Through dialogue of cultures to the culture of dialogue.”

After studying theater and film in Los Angeles and New York, Salazar’s interest in Islam led him to Europe and the Middle East, where he studied Arabic and Islamic sciences in London and Cairo. The filmmaker has produced a series for the BBC, ‘Faces of Islam,’ and filmed a

The filmmaker has produced a series for the BBC, ‘Faces of Islam,’ and filmed a
documentary on the pilgrimage to Mecca entitled ‘Hajj- the Journey of a Lifetime.’

The filmmaker had also directed a biopic about Abu Hamid Muhammad Al-Ghazali, one of the most influential Muslim philosophers, theologians, and mystics of Sunni Islam. Some of his notable works in the world of philosophy are ‘The Incoherence of the Philosophers’ and ‘Alchemy of Happiness’. 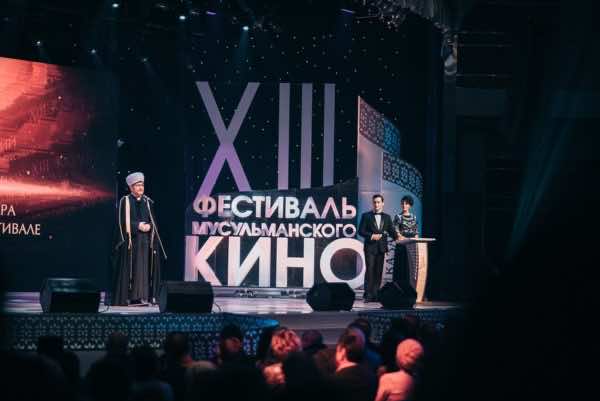 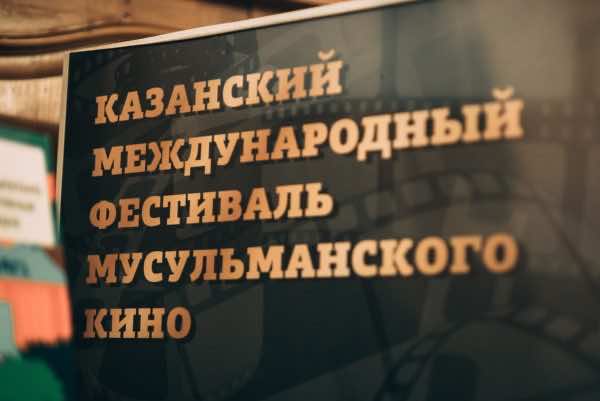 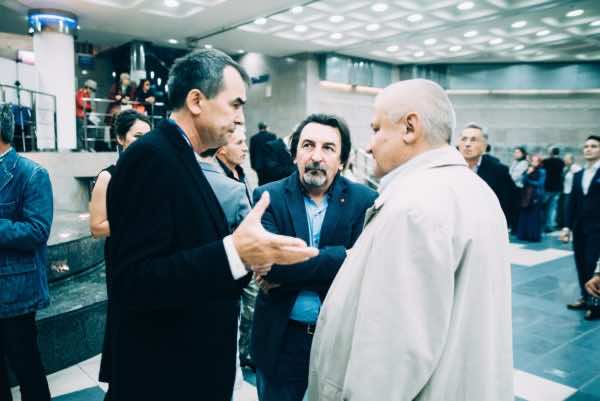 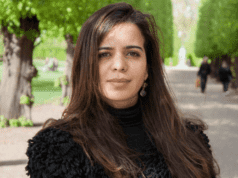 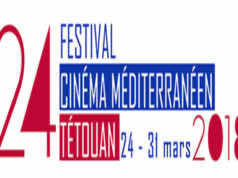 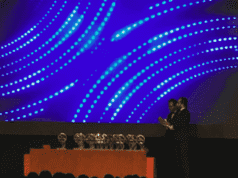 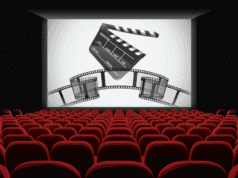