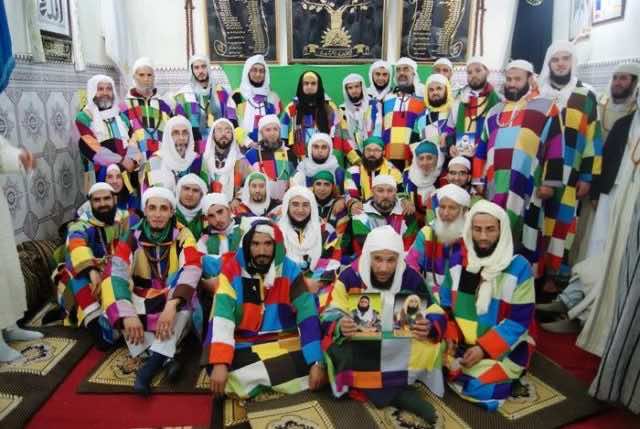 Rabat – Recently, an Islamic mystical order known as the Karakariya has been making headlines in Morocco, Algeria, Tunisia and France and attracting curiosity on social media.

Though the Sufi tariqa, or order, dates back to the 1990s, it is only in the past few weeks that it has become well known, due to a recent controversy reported on in North African media. With their colorful patchwork jalabas, the group has been thrust under the spotlight after the spread of the Moroccan zawiya into Algeria was met with suspicion from both the media and religious authorities, due to the two countries’ historical competition over regional Sufi hegemony and mutual accusations of “infiltration” in the guise of religion.

The controversy in Algeria began after an Algerian moued in, Musa Duljit, published a video speaking about about his 11 years of experience with the Karkariya. Wearing the group’s trade mark multi-colored robe, called the muraqa’a, he asserts that the order and its leader, Sheikh Mohamed Fawzi Al Karkari, are “renewing” religion for this era.

While the video was published back in the January, following its recent spread on social media, the former adviser of the Algerian Ministry of Religious Affairs, Abdou Falahi, spoke critically of the order to news site Al Araby in late August. He warned of the spread of this method in Algerian circles and pointed out the “mystery of its import from Morocco,” suggesting an ulterior political motive behind its apparent expansion, as the relations between the two countries have been “tense for years.”

A day earlier, Echorouk Online, one of Algeria’s major media outlets, reported that “serious questions” had been raised about the doctrine, which has they wrote “nothing to do with the national religious reference,” referring to the Maliki school of Islam. The article asked rhetorically why this method had emerged at this particular time, while quoting an official from the Association of Muslim Scholars, Tohai Majuri, as saying that the country had become a “target” of Karkariya.

However, members of the Moroccan order reject claims that the group has a political agenda. Ouiame Amjahed, a disciple from Nador, told Morocco World News that vocal Algerian opponents of the Karkariya do not appear to demonstrate significant knowledge of the order’s activities and aims.

“The critics are unable to understand the internal affairs [of the Karkariya],” she explained. “This is natural. Human nature seeks to defame and purify what it does not know.”

Amjahed said that the Algerian media attacked the order because the speed of the Karkariya order’s growth in Algeria caused suspicion among the state and media, who she suggested are typically hostile to anything of Moroccan origin.

A Way to Divine Knowledge

The Karkariya’s official website invites visitors to discover the order and “drink in the love of God,” as taught by its spiritual leader, Sheikh Muhammad Fawzi Al Karkari, who claims to be a descendant of the Prophet Muhammad. 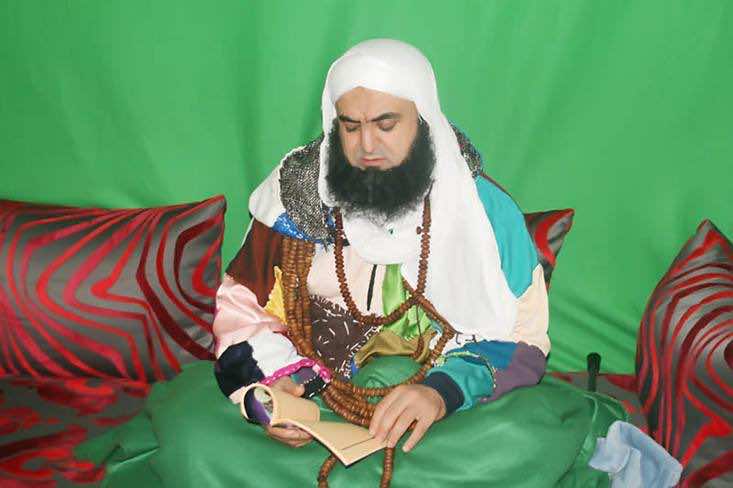 The Moroccan sheikh, born in the northern Moroccan municipality of Tamsman, in which the order grew and flourished, is also presented as “the holder of an innumerable spiritual secret.”

The disciples of the tariqa have attracted attention with their traditional dress, the muraqa’a, whose different colors they consider a representation of the universal love of the many creatures of God. They consider the dress to be of the “ ‘Arifinbi’ Lah” (the “Knowers of God”).

The disciples of the Karkariya order claim to see the Prophet Muhammad invision after making a Bay’ah (Pact) with Al Karkari.

To progress through the different stations of the tariqa, members must take the hand of the sheikh in the Bay’ah, from which they receive spiritual mysteries.

“Our tariqa is the tariqa of visions,” said sheikh Al Karkari. “People who don’t see are not my disciples, and I’m not their sheikh.”

He added, “To know the spiritual worth of a sheikh, you must look at his disciples.”

The exact number of disciples of the Karkariya order is not known, but according to follower Abdelhafid Ribati, speaking to news site Yabiladi, “the Karkariya tariqa is increasingly interesting and our number is growing every day, not only in Morocco but also abroad. The disciples of the tariqa are multiplying to the point that I can assure that we count thousands of faithful.”

Regardless of the exact number, with branches in Morocco, Algeria, Tunisia, and France, the Karkariya order seems to be growing. 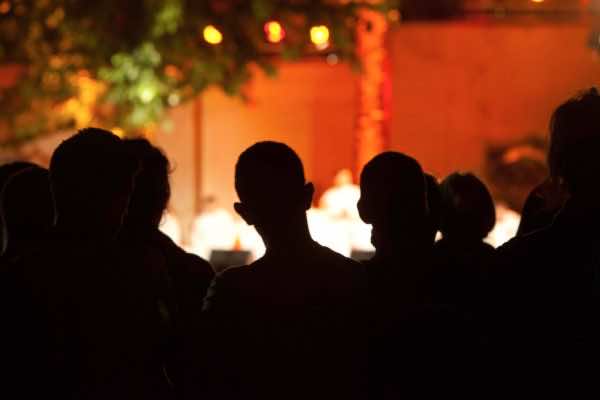 Confreries: A Crossroads of Morocco’s Literary and Spiritual Diversity 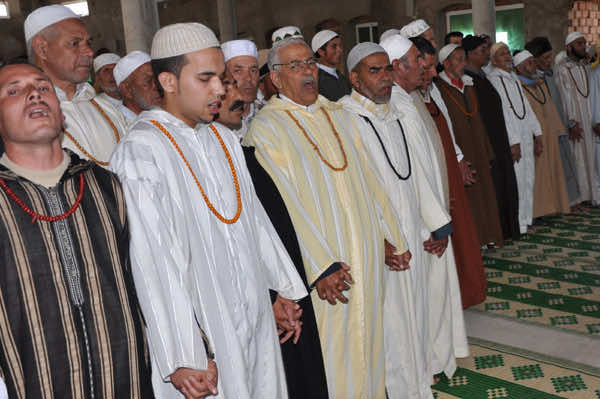 Sufism: A Form of Escapism