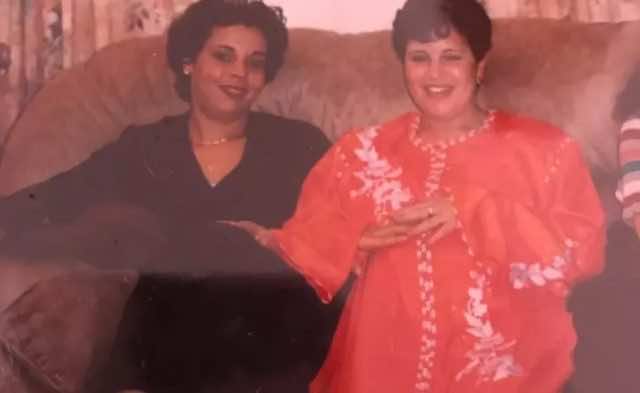 Rabat – An unexpected reunion story has been making the rounds on social media after two long-lost best friends met for the first time in 16 years, thanks to their daughters’ friendship, according to the American news outlet ABC News.

A video on the American morning TV show Good Morning America shows two Moroccan
women, Naima Souissi and Saida Chehbouni, bursting into tears as they embrace each other for the first time in over a decade and half.

The old friends’ meeting was the result of their daughters, the 19-year-old Nissma Bencheikh, and the 18-year-old Roaya Jannatipour, who met at the University of California, Berkeley in 2016. 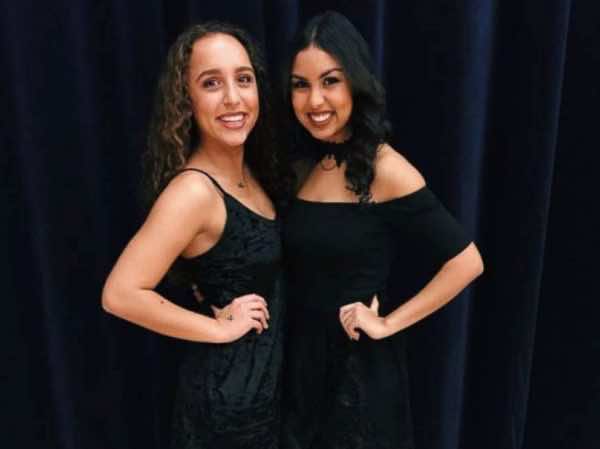 After the two daughters, both premedical students, found that they had a lot in common and were both Canadian citizens of Moroccan descent, they quickly become close friends.

The remarkable discovery was made when Jannatipour’s mother spoke for a few minutes over Facetime with Bencheikh’s dad, who was helping his daughter while move in. The two speakers then realize that they had not only been neighbors, but that the women were best friends 16 years ago, having gone to college together and were pregnant with Roaya and Nissma at the same time. 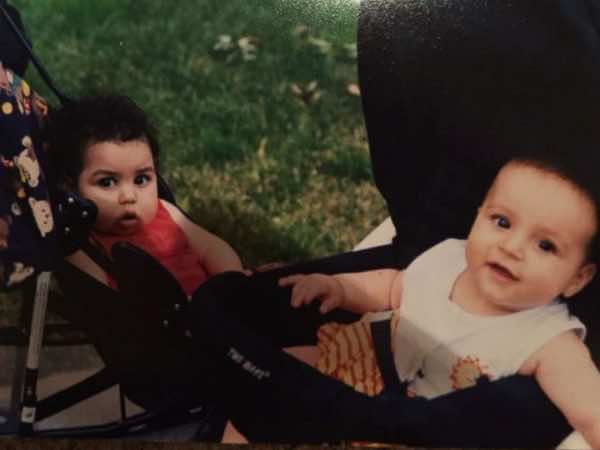 The two students discovered also that they had photos together as babies, still in their
families’ possession.

“How often do you find out that one of your best friends as a young adult, you actually have baby pictures with that you don’t even remember?” Bencheikh told the news website. “This is insane,” she added.

The two mothers had lost touch 16 years ago, as Jannatipour’s family relocated
from Canada to California, and Bencheikh’s family went to northern Virginia, putting a
distance of over 2,000 miles between the two close families 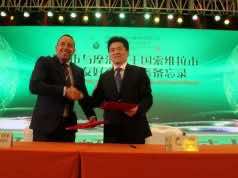 Moroccan Pastoral: At Home Among Friends

A Ramadan Story of Two Faiths Bound In Friendship