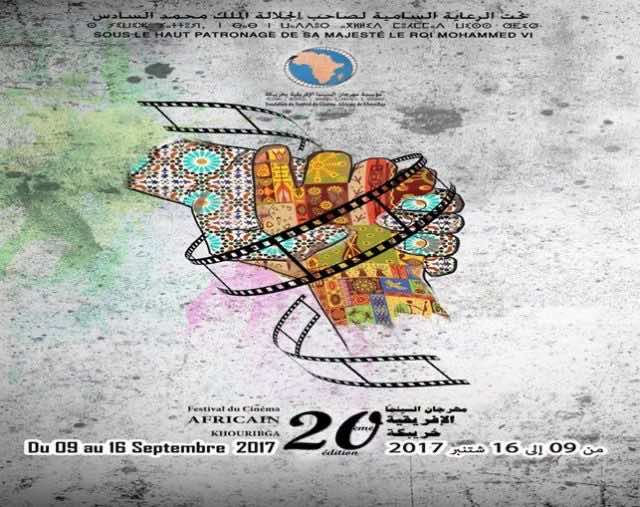 Rabat – The city of Khouribga is gearing up to host the 20th edition of the African Film Festival September 9 to 16, offering both residents and visitors a chance to enjoy a diverse showcase of African filmmakers’ latest productions.

The festival’s 20th anniversary will pay tribute to Rwandan cinema, aiming “to strengthen cooperation links between Moroccan and Rwandan film industry leaders” and “open up opportunities for discussion between Rwandan filmmakers and their Moroccan counterparts,” according to the festival’s press release.

In order to promote other aspects of African culture, two major events will be held at the Khouribga Media Library as part of the festival.

The International Exhibition of African Contemporary Art, featuring 50 paintings of different sizes as well as sculptures and installations by 27 artists from 11 African countries, will be open from September 10 to November 30.

The festival, intended to serve as crossroads of openness, exchange, and sharing between different African nations, is chaired by the Moroccan poet and writer Abdellatif Lâabi, as well as others from all over Africa with experience in various film and cultural disciplines.

This festival, which is under the high patronage of His Majesty King Mohammed VI, has been organized by the African Film Festival Foundation and sponsored by the Cherifian Phosphates Office (OCP),which works to support African cultural and artistic events to inspire and lift up the people in the regions in which it operates. 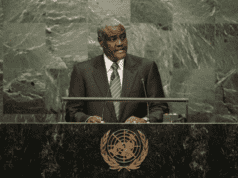 Free Circulation of Goods and Persons, Fight Against Corruption—Africa’s Priorities in 2018