Rabat - The removal of visa requirements for Moroccans willing to enter Qatar turned out to be fake news. Instead, Doha has announced a new measures for Moroccans and Algerians to facilitate procedures for visitors from both countries to come to Qatar. 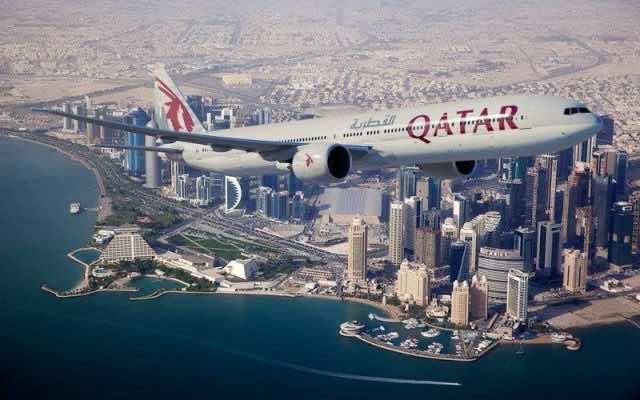 Rabat – The removal of visa requirements for Moroccans willing to enter Qatar turned out to be fake news. Instead, Doha has announced a new measures for Moroccans and Algerians to facilitate procedures for visitors from both countries to come to Qatar.

The Qatari Ministry of Interior and the Tourism Authority (QTA) announced in a statement on Sunday that Moroccand and Algerians who are visiting the country “will be issued visa-on-arrival” in Qatar on the condition they hold valid residence permits.

The other option national of both countries will be granted visas is to have visas from the United Kingdom, the United States of America, Canada, Australia, New Zealand, the Schengen countries or the Gulf Cooperation Council (GCC) countries .

The new measure are due to take effected on September 15, 2017. Eligible visitors from both North African countries will have to an online application on www.qatarvisaservice.com 48 hours before travelling to Qatar in order to obtain Electronic Travel Authorization (ETA).

Applicants will be required to provide proof of “accommodation (eg: hotel booking) and details of their return (or onward) travel, in addition to a copy of their passport with a minimum validity of six months”.

The completion of these steps allow applicants to obtain a visa-on-arrival at Qatar and so have the possibility to sating for 30 days in a single visit. The visa can be extended for 30 other days during the same visit.

The news of the removal of visa requirements for Moroccans was announced earlier in September by Habib El Malki, the head of the House of Representatives in Morocco.

El Malki took part in the inauguration of Port Hamad in Qatar and claimed he heard the news from the local minister of interior Sheikh Abdallah Bin Nasser Bin Khalifa Al Thani.

The news was all over Moroccan media. However, the Qatar embassy in Morocco affirmed later on that it had no confirmation of the news.