Rabat - The Moroccan cement market witnessed an acute stagnation in 2016, with a 0.70 percent decrease of domestic sales. According to the 2016 annual report of the Moroccan company Ciments du Maroc, this lethargy was due to the year’s weak GDP growth, which reached 1.1 percent. 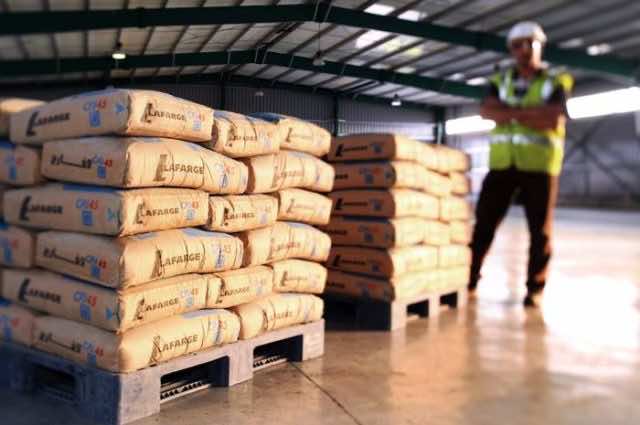 Rabat – The Moroccan cement market witnessed an acute stagnation in 2016, with a 0.70 percent decrease of domestic sales. According to the 2016 annual report of the Moroccan company Ciments du Maroc, this lethargy was due to the year’s weak GDP growth, which reached 1.1 percent.

During 2016, the stagnation of the Moroccan cement market highlighted the crisis of the construction industry. Pushed by a severe drop in national economic growth, the cement market closed the year with a 0.70 percent decrease in domestic sales.

While sales showed a 5.9 percent increase during the beginning of 2016, they tumbled in subsequent quarters, canceling out the initial growth with three major declines: 10.8 percent for June, 19.1 percent for September, and 12.5 percent for December.

In its report, Ciments du Maroc attributes these results to a lack of activity in the construction sector, reflecting a fall in real estate transactions and a 3.7 percent decrease in loans granted to property developers in 2016.

The building sector experienced a decline in the number of real estate projects and a delay in the execution of public contracts, mainly due to the six-month government deadlock. According to the Moroccan company, this delay will be difficult to catch up from, and market recovery will be tricky.

Despite the surprising surge of sales in July 2017, the volume marketed in August fell by 10.33 percent to 1.28 million tons against 1.31 percent in the same month of 2016, following the decline in construction activity.

For this September, Ciments du Maroc expects the production of building materials to fall by 40 to 50 percent. Such a drop would have been unheard of during the past five years, according to construction specialist, who noted that the real estate sector is beginning to show severe tensions reflected in a rise of real estate loans by 3.8 percent by the end of June 2017.