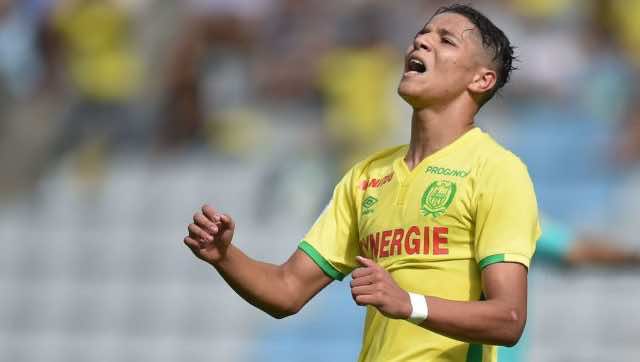 The 20-year-old announced his choice to represent Morocco on his official Facebook account. The French-Moroccan footballer said that he chose to play for Morocco because of his parents.

“It was important for me to [represent] my family the way I should,” explained Harit.

He explained that the decision was not made easily. “I think that it is the toughest choice I have had since my career began, and today I am very proud of it,” he said.

The former Nantes player won the under-20 European Cup of Nations with France and has been seen as one of the rising talents in French football. Harit is known for his dribbling skills and assists.