Rabat - The government council has approved a decree intended to improve the status of nurses and health technicians, according to a press release issued by the Ministry of Health. 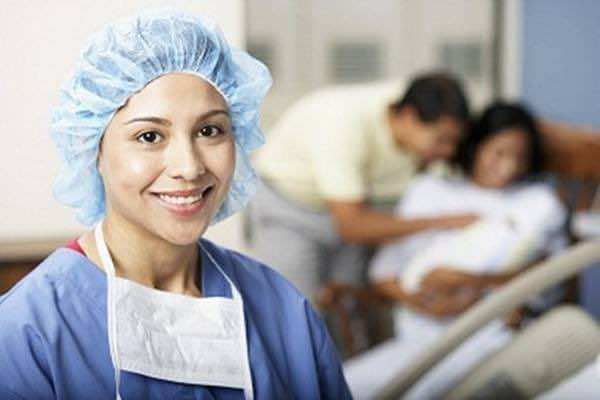 Rabat – The government council has approved a decree intended to improve the status of nurses and health technicians, according to a press release issued by the Ministry of Health.

On Thursday, the government approved Decree 2.17.535 during a government council meeting chaired in Rabat by Head of Government Saad Eddine El Othmani.

The approved decree will allow the graduates of public paramedical institutes to benefit from an advancement of scales. The first cycle graduates will be granted scale 9 to 10, while the others who have finished their second cycle will obtain scale 10 to 11.

The measures, to which the government has allocated MAD 250 million over a two-year period, will improve the status of 12,000 nurses of the kingdom, added the statement.

The approved law will also provide unemployed nurses who have obtained a degree in paramedical studies with job opportunities, while it will arrange the others in operation in the scales, which match their diplomats.

“This decree aims to achieve fairness and recognition of the administrative equation,” explained the ministry.

The new decree will also enable the integration of second-degree nurses who have received their diplomas from Training Institute for Health Careers (IFCS).

The project will also better enable the integration of state-licensed nurses who received their second cycle certificates from IFCS.

The ministry also announced the launch of masters programs in nursing institutes across the kingdom, including in Agadir, Marrakech, Casablanca, and Tetouan. The program will be available at the higher institutes of nursing in the future. 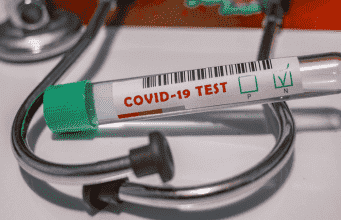