Rabat - Prince Moulay Rachid has had another successful particpation in a golf tournament. 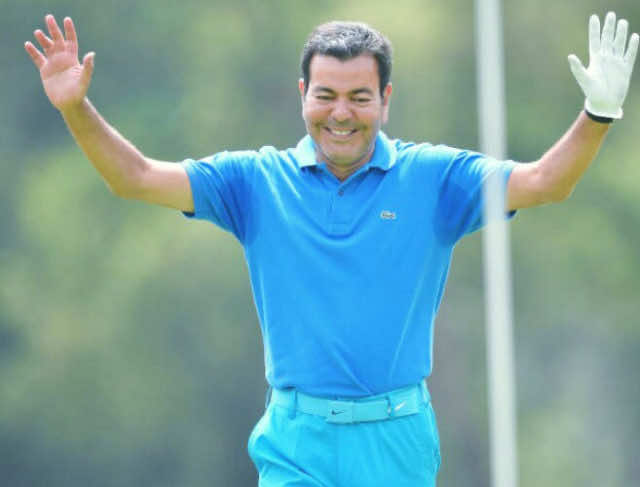 Rabat – Prince Moulay Rachid has had another successful particpation in a golf tournament.

A video of the prince happilly celebrating a successful putt during his participation in the Pro-AM BMW Championship FedExCup  in the United States has gone viral.

The prince is seen in video joyfull after the successful putt while his teammates are congratulating him.

Prince Moulay Rachid is a long-time golfer. He has been for years taking part in Golf tournaments in and outside Morocco.

In August 2016, the prince, shouldered with his teammates Karim Guessous and Omar Lahjomri, won the Travelers Celebrity Pro-Am in Connecticut, USA.

The trio shone in Dubai a few months earlier in the same year in Dubai when won the Pro Am Omega Dubai Desert Classic in February.