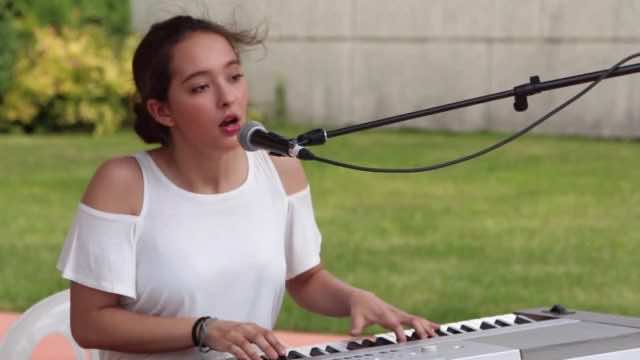 The 17-year-old singer from southern Manitoba, Canada managed to win the Grand Prize at the Nashville-based Unsigned Only music competition, in which approximately 6,000 contestants from 100 countries took part.

Born in Casablanca, Faouzia was the first-ever teenager to win the event’s grand prize. She won USD 20,000 in cash, a scholarship to Berklee College of Music’s five-week summer performance program, and one-on-one mentoring sessions with executives from big record companies such as Island Records (Universal) and Sony Music Nashville, according to Canadian news outlet, the Globe and Mail.

Founded in 1992, the American talent agency has established itself as a leading entertainment company, which guides the careers of a wide range of stars worldwide, including Coldplay, Sia, and Ed Sheeran.