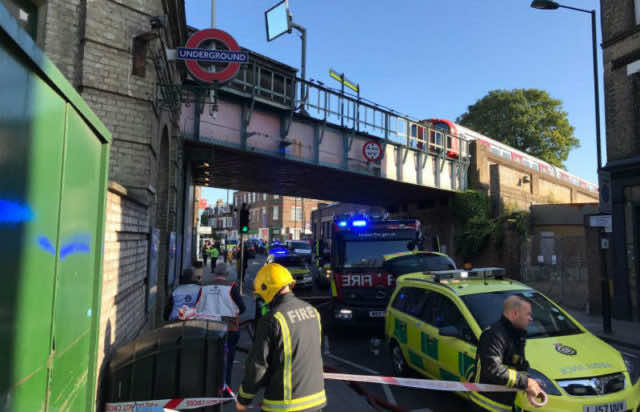 The authorities have made two other arrests over the weekend. The first arrest took place on Saturday morning, when an 18-year old Iraqi refugee was arrested in the port of Dover, a major ferry port for travel between Britain and France.

The second arrest was undertaken on Saturday night in Hounslow in West London. The second suspect, identified by police as Yahya Farroukh, is a 21-year old refugee from Damascus, Syria, reported Associated Press News (AP).

The first suspects arrested were hosted by of Ronald and Penelope Jones, a British elderly couple who foster refugees, including children from Afghanistan and Iraq.

Earlier on Wednesday, British police have evacuated part of London after a security alert over a “suspicious package,” according to British news outlet, the Independent.

After investigations, the package was later found to be non-suspicious, added the same source.

The search operations are part of the high-level terror threat recommended by Theresa May, United Kingdom’s Prime Minister in order to prevent further attacks.

On September 15, a blast inside a train at Parsons Green Metro station in London was reported by international media. The incident caused injuries of 30 people. No death cases were reported.