Rabat - Moroccan storyteller, Mehdi El Ghaly, was denied a visa to the UK to take part in the Wigtown Book Festival in Dumfries and Galloway, South-western Scotland. 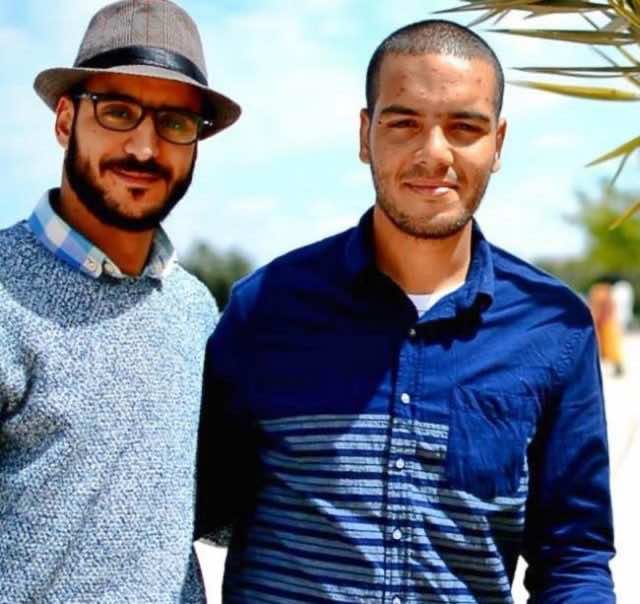 By
Larbi Arbaoui
-
Larbi is a freelance writer and assistant editor at Morocco World News.
Sep 21, 2017
Spread the love

Rabat – Moroccan storyteller, Mehdi El Ghaly, was denied a visa to the UK to take part in the Wigtown Book Festival in Dumfries and Galloway, South-western Scotland.

The Home Office, the UK’s lead government department for immigration and passports, has refused a visa for the storyteller despite his “key role” in the festival, which will take place from September 22 through October 1, 2017.

Elghaly and his colleague Houssain Belabbes, a Moroccan photographer, were awarded a residency at the Wigtown Book Festival where they were due to tell stories illustrated by photographs. According to the UK news outlet iNews, the officials feared that the young performance artist “would try to stay in the UK after the event.”

Adrian Turpin, the festival’s artistic director, has harshly criticised the Home Office for refusing a visa to El Ghaly. He said that the refusal has compromised Scotland’s reputation as a centre for “intellectual openness.”

According to the Herald Scotland, Turpin has called on the Scottish Secretary, David Mundell, and Alister Jack, the Conservative MP who represent the area to intervene in the case and help the “utterly dedicated” writer attend the event.

“We are calling on the region’s MPs and MSPs to make representations to the Home Office, whose decision mars the country’s reputation for intellectual openness and exchange,” Adrian said. “It is disappointing and frustrating that a respected young storyteller involved in a long-running arts project designed to bring peoples together should be denied a visa to attend an international festival,” the artistic director added.

The Moroccan artist said that he received a letter by email stating that the Home Office refused him a visa for fears that he will not return to his home country after the end of the festival. “I would assure everyone that I would go back home,” El Ghaly said, stressing that he will apply again.

“It is a sad situation for me not to be there with my Confluence team mates. We have worked on a beautiful and inspiring project to share with the world, but the Home Office refused to give me a visa, Elhgaly told Morocco World News.

“But when I look at the bright side, I see the love and support people have shown for me, which left me speechless,” he added.

A Home Office spokesman explained, “All UK visa applications are considered on their individual merits and in line with UK immigration rules and guidance. Applicants for visit visas must provide evidence of their financial circumstances and how they intend to support themselves during their trip, where they fail to do so their applications will be refused.” 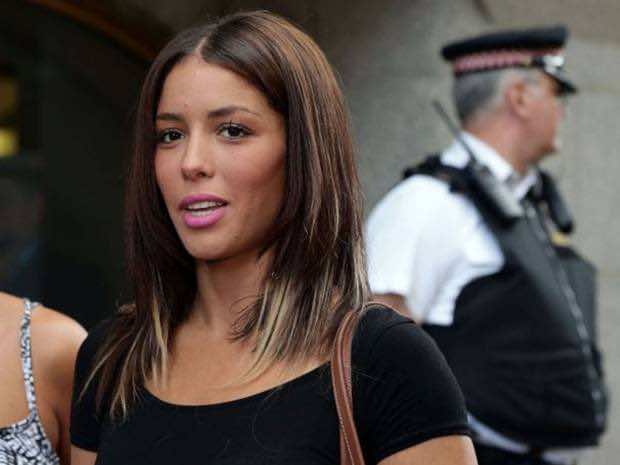