Rabat - Investigations on the case of the discolored meat found unfit for consumption during Eid Al-Adha are still ongoing, the Minister of Agriculture, Aziz Akhannouch, said. 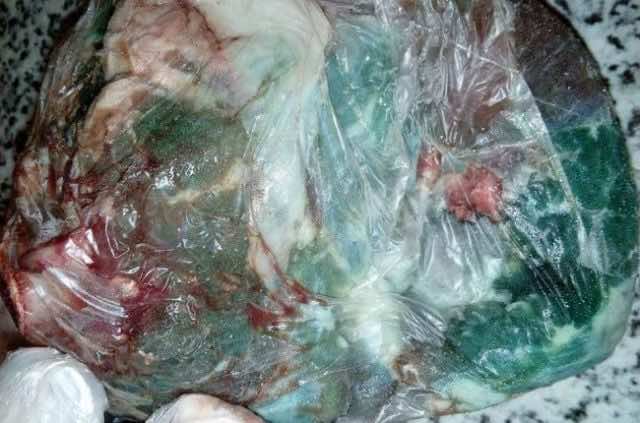 Rabat – Investigations on the case of the discolored meat found unfit for consumption during Eid Al-Adha are still ongoing, the Minister of Agriculture, Aziz Akhannouch, said.

Questioned by the deputies of the food sector commission on September 21, Akhannouch stated that the National Food Safety Authority (ONSSA) is continuing its investigations.

“The preliminary results already disclosed do not mean that the file is closed. It is still open. In front of the deputies,” said the minister.

The head of the animal and animal food products and by-products safety division at the ONSSA previously explained that the discoloration of meat was not caused by the conditions of breeding, but rather caused by “non-compliance with the rules of hygiene and heat.”

However, ONSSA is continuing its investigations, conducting studies on 50 sheep that will be bred under the same conditions used on Eid Al-Adha meat that showed discolored patches, as “many sources” suspected that is was neither the heat nor unhygienic conditions that caused meat to rot.

He continued to say that the investigations are targeting “breeders that operate in the most affected areas.”

Some of the sheep being studied will receive medicine, some will be given hormones, others will be fed foods mixed with poultry feces, while others will receive a mixture of two or three of these components.

The meat of these animals will be inspected after slaughter. “The results of the experiment will not be hidden. ONSSA has an interest in delivering all its truths,” reassured Akhannouch.

Nevertheless, “it must not be forgotten that slaughter conditions, heat, and humidity were the determining factors,” he added.

The minister assured that the results of the investigations will be publically revealed. “It is a matter of public security,” said Akkhanouch. “Any fraudster will be directly brought to justice.”

“Fraudsters who have used products that have led meat to be unfit for consumption are going to be punished severely,” said Akhannouch.

ONSSA had previously given the explanation that “the discolored spots are the result of meat decomposition caused by physico-chemical changes of blood, giving the meat a greenish color, and [was] not caused by the conditions of breeding.” 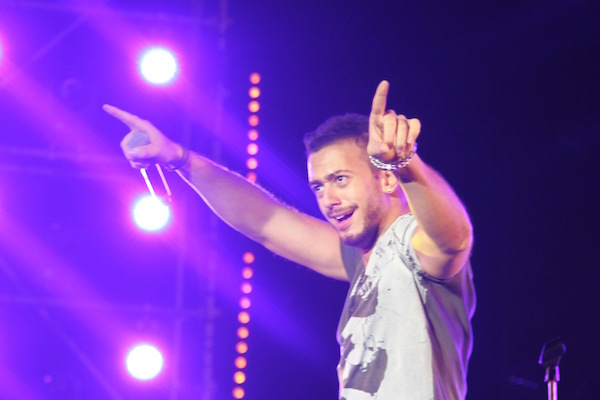 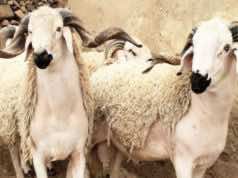 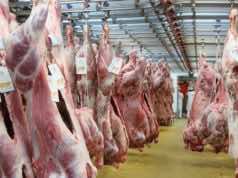