Rabat - Police intervened in the northern city of Tetouan following news that an underage girl was married to a man older than her. 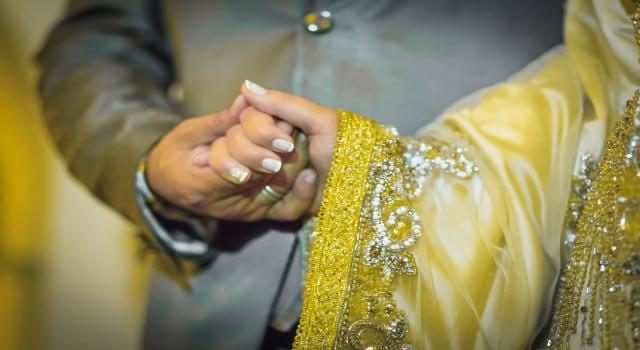 Rabat – Police intervened in the northern city of Tetouan following news that an underage girl was married to a man older than her.

Pictures of the ‘wedding’ were shared on social media, while some news websites claimed the minor was being forced into marriage.

The minor in question is aged 13 while her alleged husband is 17 years older than her.

Upon questioning of the minor’s family and her suitor, police were told the ceremony was an engagement and not a wedding.

They asserted that the girl was not being forced into the union and that it was “her decision”.

The family and fiancé added that they wanted to hold a ceremony to make the engagement of the daughter public. The ceremony reportedly continued after police left the place.

In Morocco, the issue of child marriage is still subject to controversy.

Despite the fact that the 2004 Moroccan Family Code (Moudawana), which was seen an achievement in women’s rights, states that the legal age of marriage for women is 18, loopholes still exist.

Those loopholes are exploited by suitors and compliant parents.

The text says that the judge is authorized to reduce the minimum age “in justified cases”. Those cases being unspecified, it leaves the door open for the law to be preached constantly.

According to a census by the Ministry of Justice, the number of girls married below the age of 18 reached in 33,000 cases in 2014.