Rabat - Rabat’s Mohammed V University is the only university to be included in the rankings of international universities by United States institutions, including QS World University Rankings 2018 and US News Best Global Universities 2017, said the university in statement on Monday. 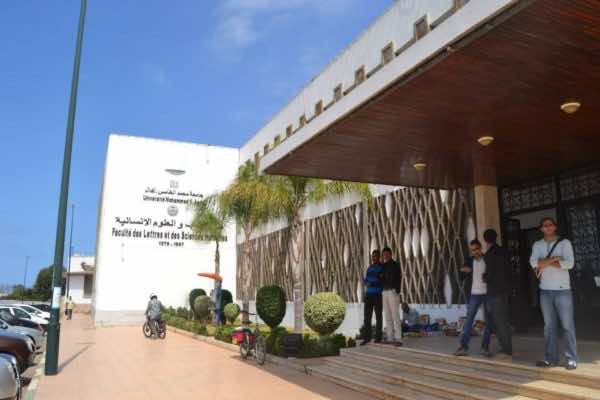 Rabat – Rabat’s Mohammed V University is the only university to be included in the rankings of international universities by United States institutions, including QS World University Rankings 2018 and US News Best Global Universities 2017, said the university in statement on Monday.

QS 2018 ranked Mohammed V University of Rabat first nationally, 15th in Africa, and 801st out of a total of 1,000 universities worldwide.

The ranking, which included 18 African universities, including nine from South Africa, five from Egypt, and one each from Morocco, Uganda, Ghana, and Kenya, is based on several criteria, including the general international vision of the institution, students’ success, and the emphasis on scientific and academic research.

The US News 2017 ranking placed Mohammed V University of Rabat first nationally, 15th in Africa and 86th out of a total of 100 best universities worldwide, taking into account 12 performance criteria.

This ranking included 21 African universities, including nine universities in South Africa, six from Egypt, two from Tunisia, and one each from Morocco, Uganda, Ethiopia and Nigeria.

Mohammed V University is also placed in other international rankings, including the Chinese Shanghai 2017 rankings and the Spanish Biometric rankings.