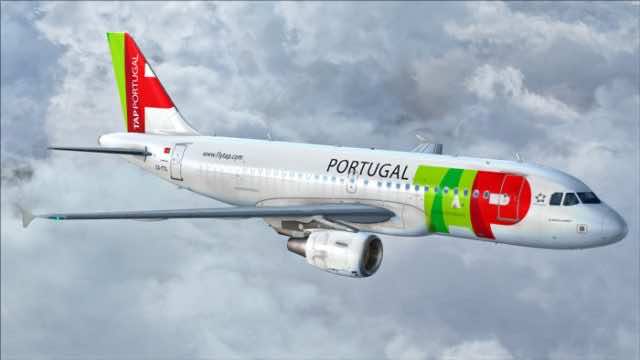 Departures are scheduled from Monday to Saturday from Lisbon at 2:00 p.m. and from Fez at 4:35 p.m. The company noted that it will switch to daily frequency in the summer of 2018.

The Fez flight adds to the airline’s other connections to Casablanca, Tangier, and Marrakech, said TAP Portugal in a statement, saying that the flights will be operated by ATR 72 aircraft with a capacity of 70 seats.

Between January and June, the three flights linking Lisbon to Casablanca, Marrakech and Tangier together recorded a net increase of 200 percent, said the company.

With the new Lisbon-Fez line, TAP Portugal expects a 20 percent increase of its passenger traffic in Morocco.

Fes will soon become the 17th destination of TAP, which connects the Iberian country with a total of 11 African countries.