Rabat - In black stiletto heels, fishnet stockings, and a mid-knee burqa, a woman was caught on camera during Casablanca’s Boulevard festival, stirring up the curiosity and shock of viewers. 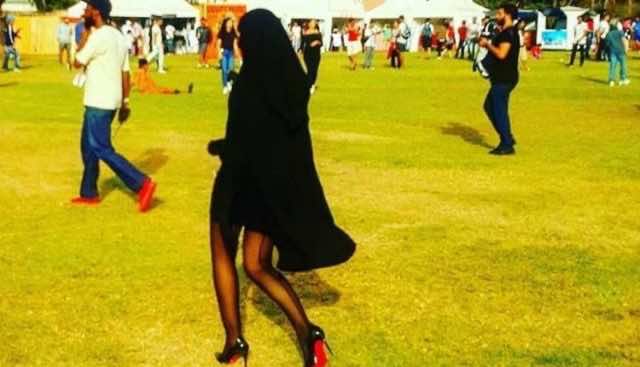 Rabat – In black stiletto heels, fishnet stockings, and a mid-knee burqa, a woman was caught on camera during Casablanca’s Boulevard festival, stirring up the curiosity and shock of viewers.

The Boulevard festival is well-known for giving space to artistic and self-expression, but never has it seen a woman wearing a mini-burqa. 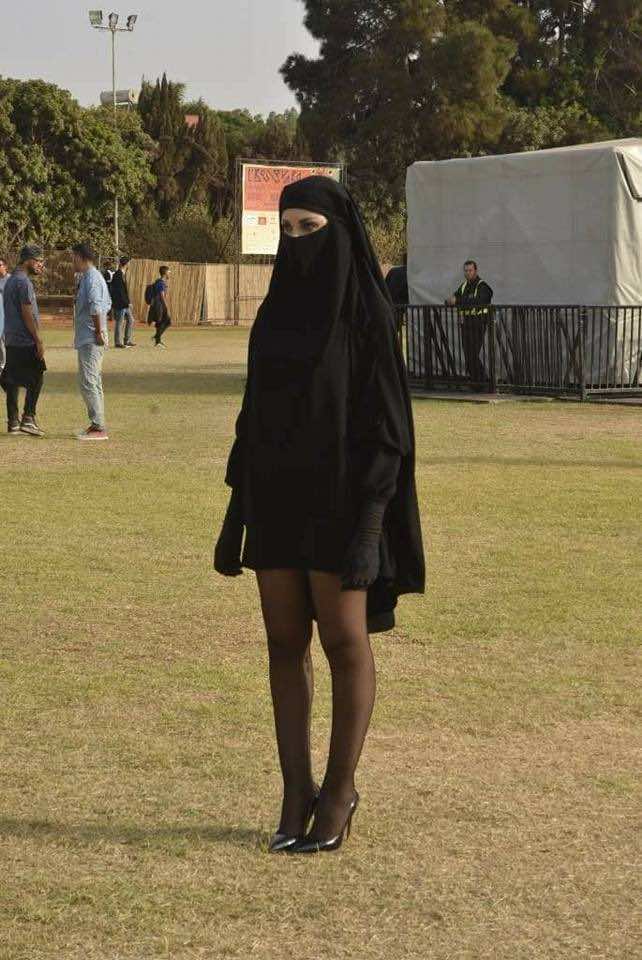 After letting social networks speculate about the identity and purpose of mini-burqa wearer, director Hicham Lasri solved the mystery on his Facebook account.

“For those who did not understand, this is part of my new project,” he wrote. “After ‘Bissara Overdose,’ ‘No Vaseline’ fatwa and the rest, a new project [named] ‘Girl Power Hypra Feminist and Women Celebration.’ It is a response to these sordid stories of bus, rape and macho stupidity.”

The film maker sarcastically added, “Long live the Morocco of tomorrow and if an idiot tells me that I am conveying a negative image of Islam, I will send Nikita, Leon and Predator to deal with him.”

Lasri finished his post by telling his followers, “Stay tuned, a film/music trilogy is coming soon.”