Rabat - Marrakech’s judicial police arrested on Tuesday a doctor, a couple, and fourth person for their alleged involvement in the abduction and trafficking of a newborn baby. 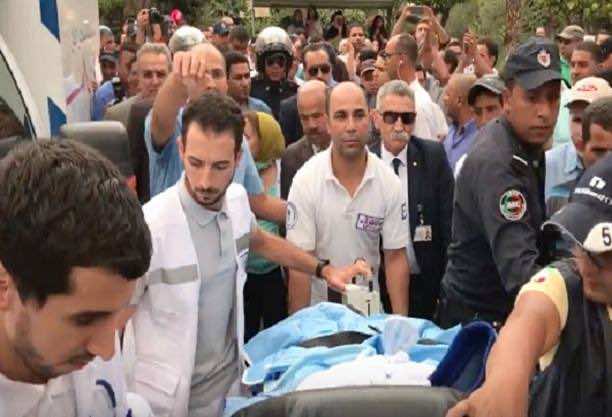 Rabat – Marrakech’s judicial police arrested on Tuesday a doctor, a couple, and fourth person for their alleged involvement in the abduction and trafficking of a newborn baby.

Police services were alerted Tuesday morning by the administration of the Marrakech CHU Mohammed VI of the abduction of a newborn by an individual who appeared before the mother of the baby claiming to be a doctor, said the Directorate of National Security (DGNS) in a statement.

An investigation was opened by the police under the supervision of public prosecutor’s office to locate the newborn child and identify the suspects of the crime, reported Maghreb Arab Press.

The first elements of the investigation identified the principal suspects in the abduction, a doctor who owns a private clinic and an intermediary who transported the newborn child.

The newborn was found at the home of a couple residing in Marrakech on the same day.

The investigations revealed that the woman to whom the baby was given was barren and was being treated by the doctor, who abducted the child for a sum of money.

The defendants were placed in police custody for the purpose of the investigation, which is being conducted under the supervision of the public prosecutor’s office. 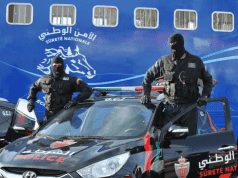 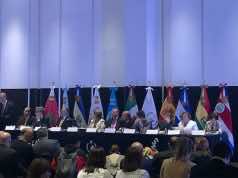 Morocco Participates in Ibero-American Summit on Migration and Human Trafficking