Rabat - Chaima Lahsini, a Moroccan feminist, human rights activist, and Morocco World News journalist, has made it to the British Broadcasting Corporation’s (BBC) list of 100 inspirational and innovative women for 2017, published on Wednesday as part of the channel’s 100 Women Challenge. 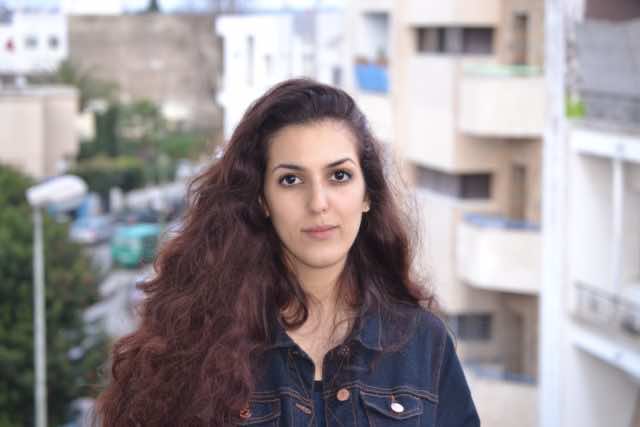 Rabat – Chaima Lahsini, a Moroccan feminist, human rights activist, and Morocco World News journalist, has made it to the British Broadcasting Corporation’s (BBC) list of 100 inspirational and innovative women for 2017, published on Wednesday as part of the channel’s 100 Women Challenge.

As part of the channel’s 100 Women Challenge, Lahsini was chosen for her commitment to tackling critical issues faced by Moroccan women, including sexual harassment and assault.

The Salé-based activist is on the organizing committee of the Al-Fam feminist collective, a group of Moroccan young women to advocate gender equality and women rights. Recently, Lahsini was a leader of a sit-in in Rabat to protest the shocking bus sexual assault case in Casablanca, which sparked a national outcry in late August.

The 24-year-old feminist has been working for Morocco World News as a journalist since December 2016, covering women’s rights, politics, and business. She is also a regular volunteer in humanitarian projects around the Middle East with AIESEC, the world’s largest youth-run non-profit organization.

Chaima was the only Moroccan participant chosen to take part in the 100 Women Challenge.

“I cannot express how incredibly honored to be among the 100 inspiring women selected by BBC,” Lahsini told MWN.

The 100 women were put into four tasks groups, aiming to tackle the glass ceiling (#Teamlead), female illiteracy (#Teamread), street harassment (#Teamgo) and sexism in sports (#Teamplay). The challenge will start in October 2017.

As part of the street harassment group, Lahsini will join forces with other global women leaders like Canadian-India poet Rupi Kaur and Liberian President Ellen Sirleaf Johnson, the first woman elected as head of state in Africa.