Rabat - North Africa continues to face low economic participation from its youth, with only 16.6 percent of young women and 46.8 percent of young men working or looking for work, revealed a “Youth and Employment” conference in Geneva on Wednesday. 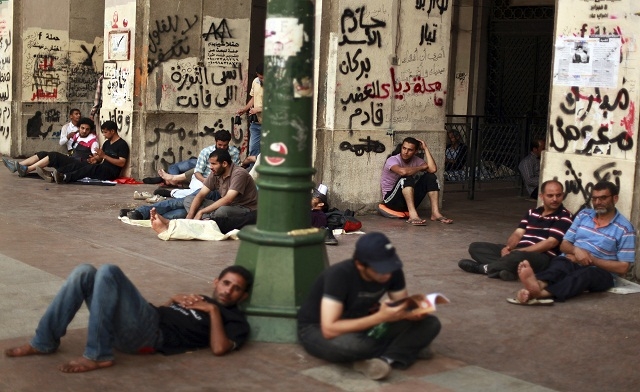 Rabat – North Africa continues to face low economic participation from its youth, with only 16.6 percent of young women and 46.8 percent of young men working or looking for work, revealed a “Youth and Employment” conference in Geneva on Wednesday.

At the conference initiated by the International Labor Organization (ILO), speakers explained that 29.3 percent of the youth in North Africa are unemployed, while about 25 percent of young workers live in poverty. Further, young workers are three times more likely to be unemployed than adults.

“The biggest challenge for global development in the coming decades is likely to be to integrate hundreds of millions of young people into the labor market,” ILO Director-General Guy Ryder said during conference.

This initiative builds on existing frameworks, such as the Global Call to Action on Youth Employment, the Sustainable Development Goals (SDGs), and national action plans, the ILO said in a statement.

“A major step forward will be to collaborate in the realization of this roadmap, within the framework of the 2012 ILO Call for Action, for decent work for young people in North Africa,” stressed Deborah Greenfield, Deputy Executive Director of the organization.

In order to fill this gap, the international institution has appealed to governments, employers’ and workers’ organizations, and development partners to renew their commitment to youth employment.

Representatives of the countries of the region are taking part in this two-day conference, including the Secretary General of the Moroccan Ministry of Labor, Mohamed Boutata.The representatives participated in ahigh-level panel on the challenges and opportunities for youth employment in North Africa.

Convert Your Lockdown Time Into a Future Passport for Employment