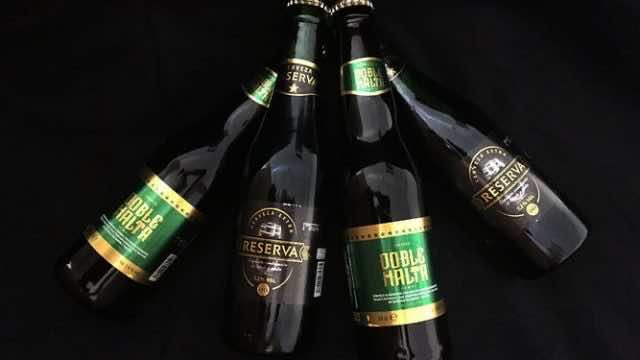 Despite this, the two brands are already in tight competition with the popular Spanish brands Alhambra and Voll-Damm.

Doble Malta is sold at a price of EUR 3.96 while Reserva is sold at EUR 3.72 for a 6-pack of 33 centiliters. The prices are competitive compared to their Spanish counterparts.

SBM also imports Moroccan premium beer is Casablanca and has previously showcased it in the Moroccan pavilion at Epcot in Orlando’s Walt Disney World. 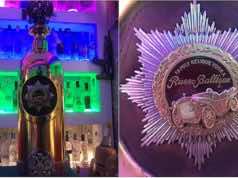 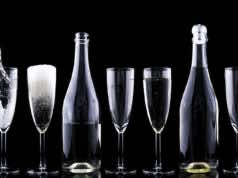 Alcohol Consumption on the Rise in Morocco