Rabat - In an attempt to counter an anticipated Moroccan-EU trade agreement favorable to the kingdom, the Polisario Front has come up with an offer that the EU is more than likely to refuse. 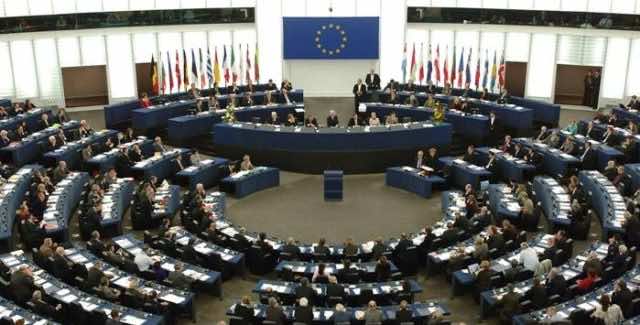 Rabat – In an attempt to counter an anticipated Moroccan-EU trade agreement favorable to the kingdom, the Polisario Front has come up with an offer that the EU is more than likely to refuse.

The Spanish online media outlet Europa Press reported that a female delegation representing the separatist organization met on Tuesday with high officials from the European Commission. The delegation reportedly asked the continental organization to conclude a trade agreement between the EU and Polisario.

While the EU’s likelihood of adopting the proposal is low, the move seems aimed to affirm the organization’s claim over the area as that only representative of Sahrawis.

The separatist front controls a strip comprising around 20 percent of Western Sahara east of the the security wall, with the remaining 80 percent of the disputed region’s territory, including its coast, administered by Morocco.

The attempt can be read in the context of the post ECJ’s ruling in December 2016 that the 2012 agricultural agreement between Morocco and the EU was not applicable to sources from Western Sahara. The judgment meant that products coming from the region would not benefit from the same preferential tariff quotas as those from the rest of Morocco.

The ruling was welcomed by Polisario and its supporters among the European Parliament.

Meanwhile, relations between Morocco and the EU turned sour. Rabat demanded that the organization clarify its position regarding the ruling, warning that any obstacle to the application to the agricultural agreement would hinder cooperation between the two in countering the influx of migration to Europe.

The EU sought to alleviate the tension by promising a new set of measures to preserve the agreement with Morocco. While negotiations between Morocco and the EU, which started on May, still continue, the trade agreement proposed by Polisario will highly unlikely be of interest to the EU countries.

A member of the European Commission told Europa Press that the EU would change its position, at least in the short term.

Meanwhile, the EU still sees Morocco as a “key strategic partner.” The organization’s foreign policy chief Federica Mogherini affirmed on Wednesday that the EU had developed a “lasting and highly valuable partnership” with Morocco “over a number of years.”