Rabat - A Lebanese court has sentenced former pop star Fadel Shaker to 15 years of hard labor for his participation in clashes between a Salafi armed group in 2013 and the Lebanese army. 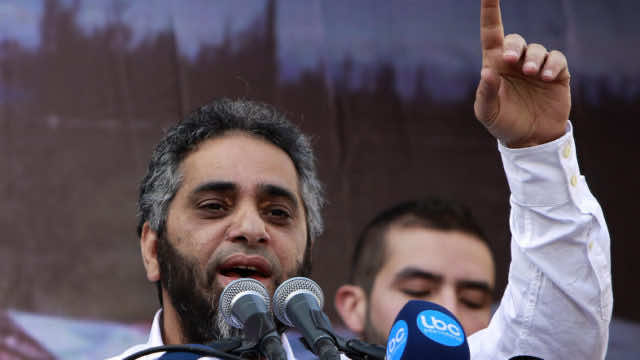 Rabat – A Lebanese court has sentenced former pop star Fadel Shaker to 15 years of hard labor for his participation in clashes between a Salafi armed group in 2013 and the Lebanese army.

The sentence was given in absentia, as Shaker has not been arrested yet despite living in a Palestinian camp in Lebanon.

The fighting took place in Abra in the southern coastal city of Sidon, resulting in the death of 18 soldiers were killed and a number of fighters from the radical group.

The sentence was issued on Thursday by the military court in Lebanon. Shaker, who was on trial along with 32 others, including his former Salafi sheikh, Ahmed al-Asir. The latter, who was the leader of the group, was sentenced to death.

Both men had been vocal critics of Syrian President Bashar Assad and the Shia militia of Hezbollah, one of the Syrian regime’s major allies in the ongoing war in Syria.

While Shaker managed to escape – some media reports say to the Palestinian camp of Ein El Hilweh in Sidon which is not under the Lebanes state control – Al-Asir was arrested in 2015 while trying to flee the country.

Shaker took to Twitter to comment on the sentence against him. “That who stood against Bashar and said enough is unfairly sentenced to 15 years of hard labor. Thanks for your justice”, he wrote.

Born in 1969, Shaker was one of the most popular Arab singers of his generation. Known for his romantic songs, Shaker was nicknamed “the King of Romance.”

However, with the eruption of war in Syria in 2011, Shaker turned into a vocal critic of the Syrian regime and Arab artists supporting Assad.

In 2012, he made one of his last festival appearances at the Mawazine Music Festival in Rabat. During his concert, which was attended by a large crowd, he attacked the Syrian president.

Soon afterwards, he started drifting to Salafism under the influence of al-Asir, growing a beard and announcing his retirement from singing.

In 2015, he gave a video interview to a local Lebanese TV channel where he appeared with a shaven face, denying he took part in clashes against the army.

His denial goes against what he said two years earlier in a video following the clashes with the Lebanese army. In the video, Shaker boasting of having killed two soldiers and injuring four others. 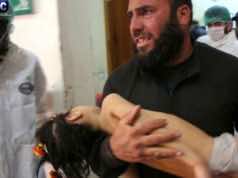