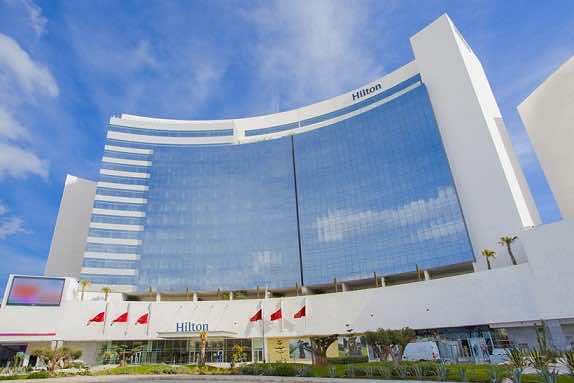 The new location is one of three recent and upcoming Hilton hotels in the city.

Mohab Ghali, vice-president of Hilton in Egypt and North Africa, said that the group has aimed to ensure a “dynamic presence” in the city by opening the new hotels. He added that the group plans to launch a campaign to promote Tangier as a
travel destination.

Hilton, which has been present in Morocco since 1967, opened the Hilton Garden Inn in Tangier in 2016, and will open its third hotel next summer in the Al Houara seaside resort, in the south of the city. The new hotel will house more than 300 beds and 50 tourist residences.

Hilton employs more than 300 full-time staff in the kingdom, 99 percent of whom are Moroccans.

“The group relies on Morocco as a tourist destination par excellence,” said Ghali. He continued that the group, which is a partner of the kingdom, will contribute to the development of national tourism.

Rudi Jagersbacher, president of Hilton Worldwide MENA said that “Hilton group is heavily involved in the Moroccan tourism market,” explaining that Morocco has two hotels in Tangier, three of which are under construction in Tangier, Casablanca, and Agadir, he added. 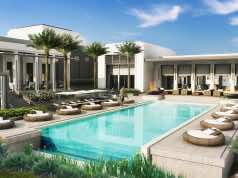 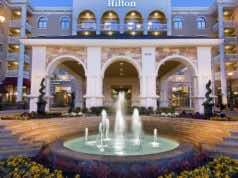 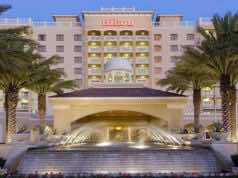